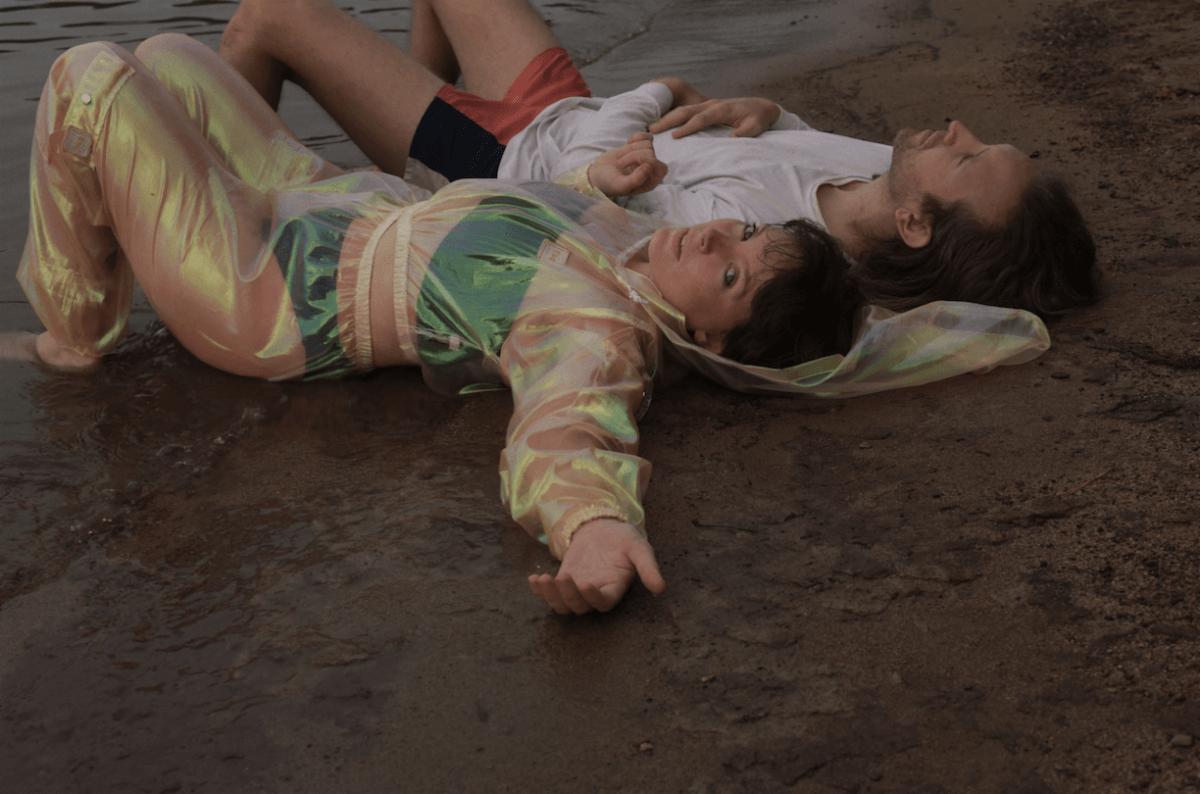 Sylvan Esso have shared a new video for “Free.” The duo comprised of Amelia Meath and Nick Sanborn will release their new album Free Love on September 25, via Loma Vista Recordings. “Free was written all in one go,” says Amelia. “One of those magical moments of songwriting that happens once every hundred songs. Nick knew it was the centerpiece of the record the minute I showed it to him. ‘We should call the record Free Love.’ It’s the center of the record – a song about being obscured by someone’s loving impression. A mirror on a mirror.”

On Thursday Sylvan Esso will host a countdown to the album’s midnight release with Opening Night, a first-of-its-kind multimedia event that dives deep into Nick and Amelia’s creative world and artistic community. Part gallery opening, part late-night telethon, part record release party, Opening Night will include the world premiere of new song “Numb” with a choreographed dance by Emma Portner (Blood Orange and Maggie Rogers). Sylvan Esso will perform exclusive live versions of Free Love songs “Rooftop Dancing,” “Free,” and “Ferris Wheel.” There will be DJ sets by Nick and Merrill Garbus of Tune-Yards, artwork by Nathaniel Russell, a discussion with legendary NYC street photographer Cheryl Dunn (who directed their “Rooftop Dancing” video) and more. Tune-in at 8PM ET here. Earlier this month, Sylvan Esso released the video for “Frequency,” which was directed by their friend and collaborator Moses Sumney.