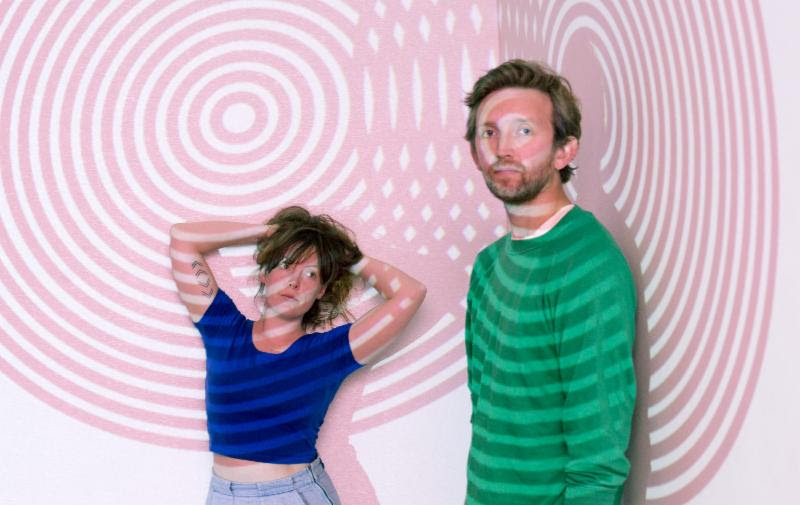 Sylvan Esso, the duo featuring Amelia Meath and Nick Sanborn, have released their first new music since their self-titled debut came out in 2014. Today, they dropped The single, “Radio”.

The 12″ pairs “Radio” with “Kick Jump Twist,” a fan favourite featured prominently in the band’s live set. The vinyl comes out November 18th. Sylvan Esso will release sophomore album in 2017, and will be debuting new material at their upcoming shows and festival sets this fall. 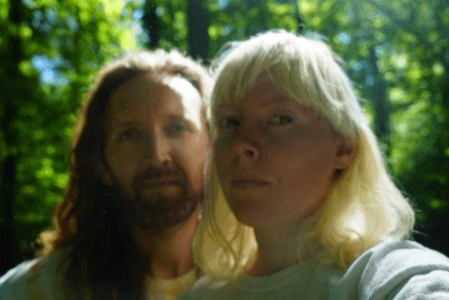