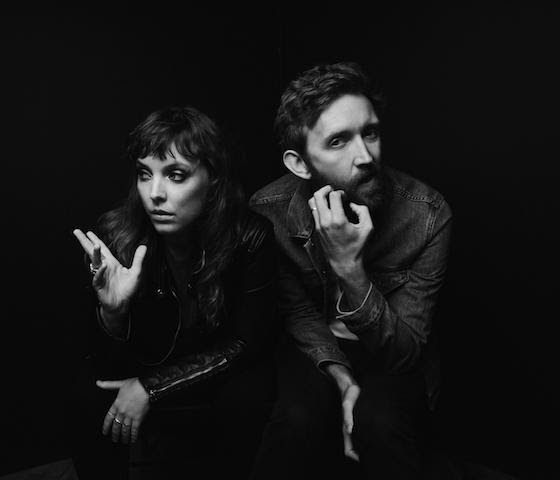 Says Mimi, “We shot the video two days after the election, and we were all very much having our own processes with what had happened. Everything was so fresh that the crew’s moods were generally a mix of deer-in-headlights, sadness and anger. At the same time, we couldn’t help but feel a visceral excitement and connection to seeing Gary dance his heart out all day. It was like he was channeling all our chaotic energy into every take.”

In addition to the video’s release today, Sylvan Esso will also be heading to the UK and Europe for shows, in addition to announcing select festival dates in the U.S. this summer. The dates are a chance for fans to hear the band’s new material, taken from their upcoming sophomore album, including the single “Radio,” which the band recently performed on The Tonight Show starring Jimmy Fallon, and “Kick Jump Twist.”