Sylvan Esso was not meant to be a band. Rather, Amelia Meath had written a song called “Play It Right” and sung it with her trio Mountain Man.  She’d met Nick Sanborn, an electronic producer working under the name Made of Oak, in passing on a shared bill in a small club somewhere.  She asked him to scramble it, to render her work his way.  He did the obligatory remix, but he sensed that there was something more important here than a one-time handoff: Of all the songs Sanborn had ever recast, this was the first time he felt he’d added to the raw material without subtracting from it, as though, across the unseen wires of online file exchange, he’d found his new collaborator without even looking.

Meath felt it, too.  Schedules aligned.  Moves were made.  And as 2012 slipped into 2013, Sanborn and Meath reconvened in the unlikely artistic hub of Durham, N.C., a former manufacturing town with cheap rent and good food.  Sylvan Esso became a band.  A year later, their self-titled debut—a collection of vivid addictions concerning suffering and love, darkness and deliverance—arrives.

These 10 tunes were realized and recorded in Sanborn’s Durham bedroom during the last year. Partisan Records will release Sylvan Esso May 13, 2014. 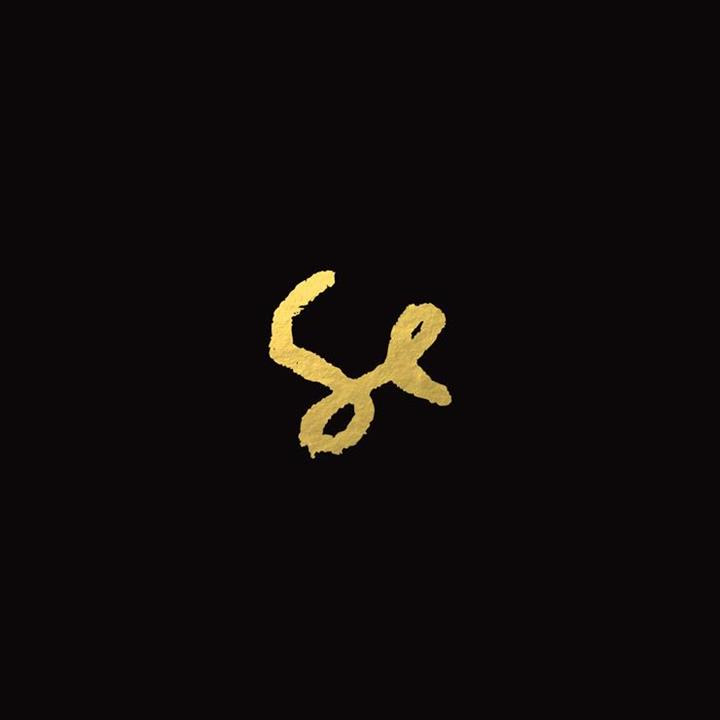