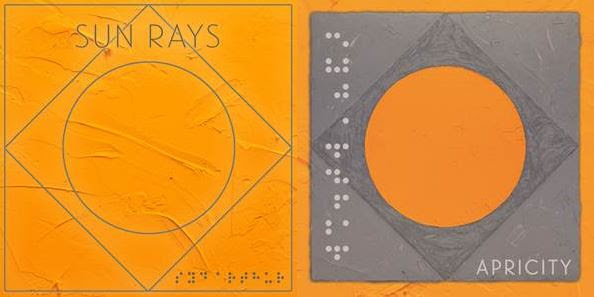 British psych-rock band Syd Arthur premiere the video for their new track “Sun Rays” today. The video is the second instalment of a trilogy co-directed and conceptualized by singer-guitarist Liam Magill and Gavin Bush. The song is available now via all participating digital retailers. In June, the band unveiled the video for “Apricity,” the title track from their upcoming new album out October 21st on Harvest Records, available for pre-order now. Those who pre-order the album will receive instant downloads of both “Apricity” and “Sun Rays.” Syd Arthur will hit the road with Jake Bugg on September 7th and today the band announces two new headline shows, September 14th at The Echo in Los Angeles and September 30th at Baby’s All Right in Brooklyn.

The track-list for Apricity is as follows:
Coal Mine
Plane Crash In Kansas
No Peace
Sun Rays
Into Eternity
Rebel Lands
Seraphim
Portal
Evolution
Apricity 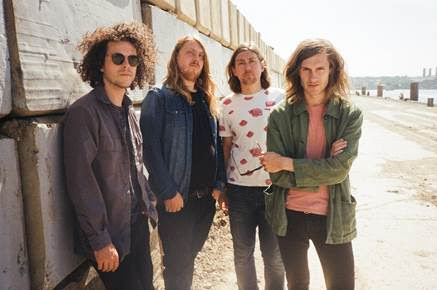 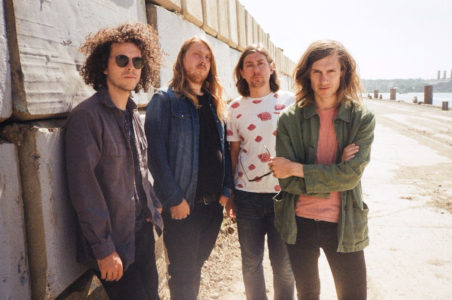 “Into Eternity” by Syd Arthur 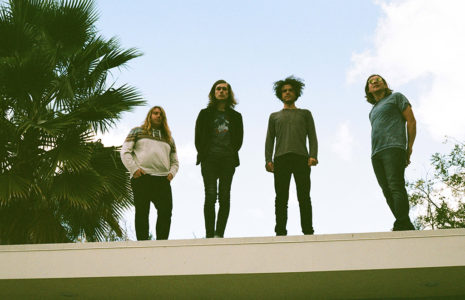 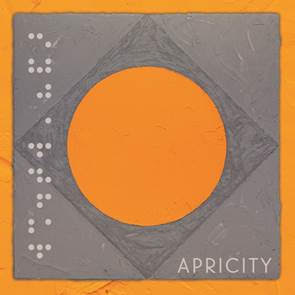