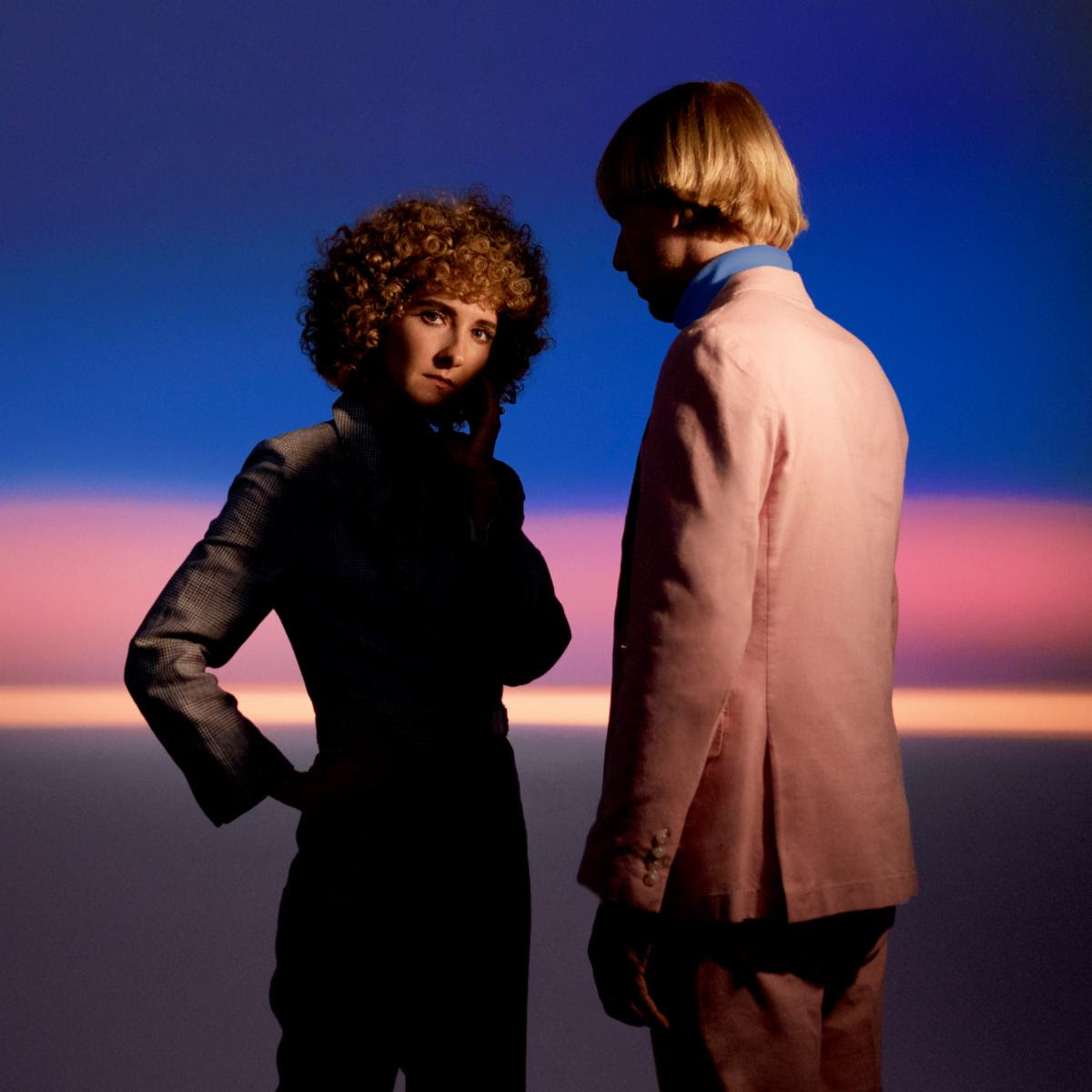 Many of the 1970s singer/songwriters are pejoratively painted with the easy listening brush. But some artists used the cover of the genre to subversively tackle darker topics, while getting their songs on the radio through beautiful melodies that didn’t betray the anger and upset of the lyrics. Take Carole King’s “Too Late Baby,” which features the chilling line “Somethin’ inside has died, and I can’t hide.” Tennis’ Swimmer evokes King in the way the album cloaks sad, intense themes in rich pop that hearkens back to singer/songwriters like King, but with decidedly more contemporary touches.

Tennis is husband and wife duo Alaina Moore and Patrick Riley. The album comes out of a rough patch where Moore had health issues and Riley lost both of his parents. Swimmer is the work that grew out of that grief, a surprisingly romantic album that in many ways is more about love than loss.

The King comparison came out of “Need Your Love,” which has musical similarities to the aforementioned “Too Late Baby.” Lyrically, they both share a theme of unreciprocated love, although Tennis makes it harder to see if the song is coming from the perspective of the dumped, or the dumpee, which is sometimes the case in these kinds of situations: “Baby you’ve got more poison than sugar / I need your love and I need your touch like I need a bolt of lightning from the sky above.” The music begins with a sharp piano riff and a tight, fidgety beat, like someone drumming their fingers nervously on a table. The King tribute occurs in the chorus where the song slows down, creating the effect of someone switching radio stations. It’s a surprisingly accessible mix of new and old.

Tennis also have two surprisingly old-fashioned tracks that feel like they should be covers. “Echoes” is almost tropical, to the point that you could imagine it being performed on steel drums. But the lyrics are precise and personal, describing Riley’s reaction to Moore’s health scare: “You said, “Get a doctor / My wife’s going under / She’s off where the sun isn’t Shining.” “Tender as a Tomb” is a 60s bossa nova. Both tracks feature light production, barely more than Moore’s vocals and a thin coat of instrumentation. The beauty of the songs is how they spotlight her timeless voice.

The band has referenced the small footprint of the album, which describes its restrained production. But there’s also the experiential footprint, as the band captures specific, personal moments. It’s an idea that flows from many 70s singer/songwriters. Easy listening describes the relatively low-key music, but doesn’t truly reflect the painfully direct lyrical content. It’s similar to the way that from above, swimmers look like they’re easily gliding through the water, while below the surface they’re manically kicking and fighting the undertow. Swimmer is easy to listen to and enjoy, but the ease ends there.

Swimmer comes out on February 21st, via Mutually Detrimental 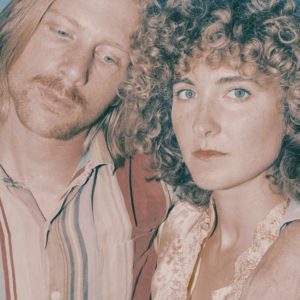 ‘Yours Conditionally’ by Tennis