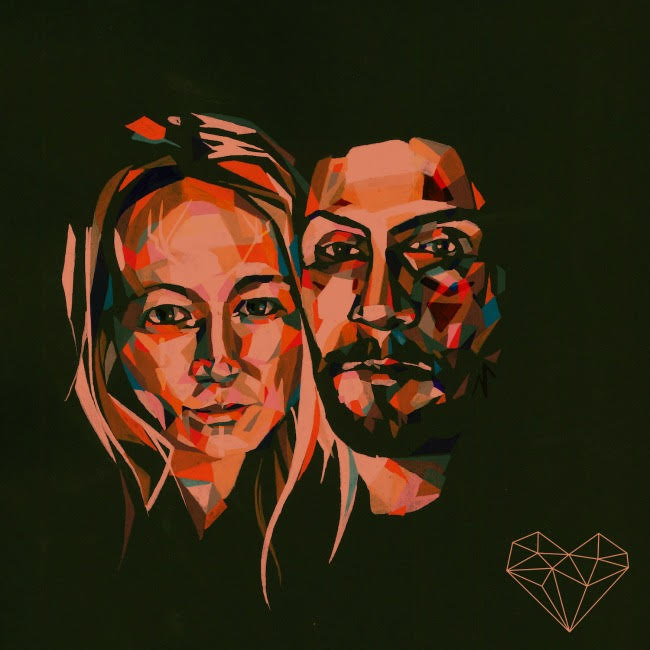 Their debut single “Next To Me” – a warm and alluring soundscape dashed with Swedish melancholy, the contrasts of intimacy and distance are depicted through a strumming bass enriched by playful, melodic synths and frontwoman Erika’s heavy-hearted vocals.

The story of swedish duo Swim began online. A producer’s desire to meet a compatible voice and songwriter, landed in an exchange of ideas and music between Erika and Carl. After years of touring, record producing and songwriting with various other projects, the two musicians channelled their experiences into incipient ideas and visions that were exchanged online. A year passed without a meeting between the two, but all along the music was being created and Swim was coming to life.

Erika and Carl have conspired to create music for late evenings, precious moments of solitude, drives along the seaside and the last throbbing hour on the dance floor. The lyrics divulge compelling and direct encounters with people, travel, sex, lies and pulsating love. Swim’s dreamy and accessible sound is reinvented and given new dimensions through their dark, even intimidating, aesthetics. Light and dark are wielded not as opposites, but as two sides of the same thing. With a dark visual expression, Erika and Carl have created a project that desires to be discovered and rediscovered again and again.

‘Next To Me’ stands as the duo’s debut offering, and the title track from their forthcoming debut EP, out December 11th via With Love Recordings. The single is out now. 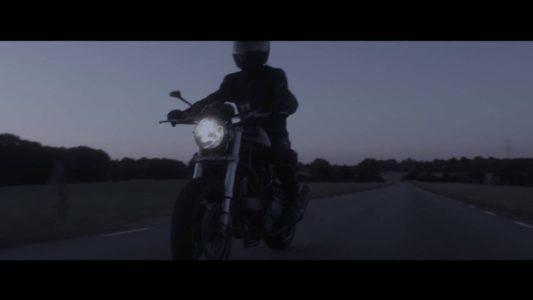 “Hearts To Gold” by Mountain Bird 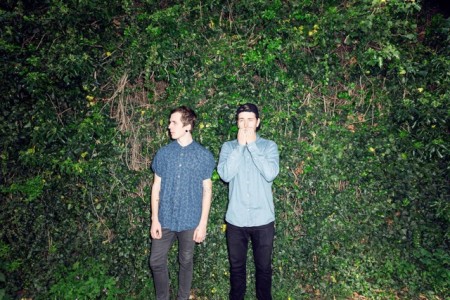 Canvas release new track “You & Me”