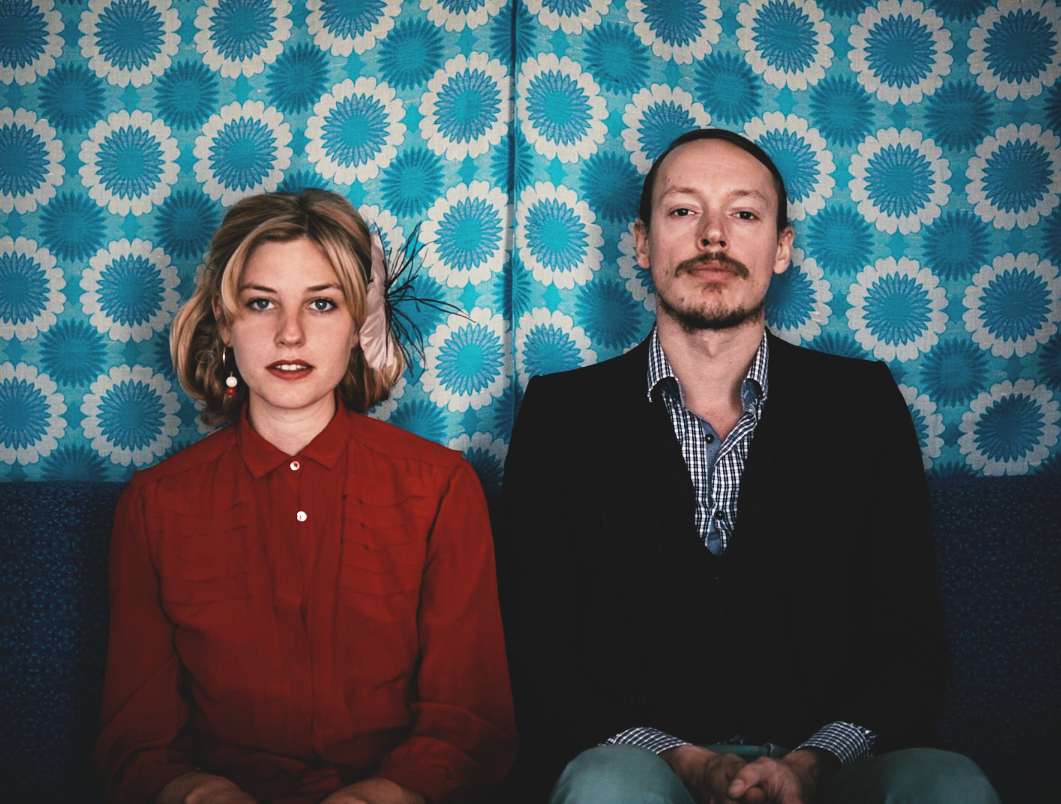 Danish duo Sweet Tempest have released their new video for the single “The Truth”. The track is now out via Zebralution, written, produced and mixed by the duo.

The Danish Dream pop duo comprised by Luna and Julian met many years prior to Sweet Tempest being formed, and their outward lifestyles brought them together time and again to share with each other their creative dreaming and to ponder life and music with whiskey under dim lights. “Music has always been a part of my life. I’ve grown up in a family of hippies who sing songs around the bonfire. Ever since I was a child I’ve written rhymes and turned them into songs. Even since I was very young I’ve taken every opportunity to jump on stage.” Luna. Julian also grew up in a family of musicians and music lovers, “I started playing the Cello when I was 6 and have since moved onto several other instruments. Luckily, my family has always completely endorsed my desire to compose and perform music so there was never really anything else.” Julian.

In the autumn of 2013, Julian moved into Luna’s cozy apartment. Long nights, whiskey and morning coffee laid the foundation for the duo’s first EP ‘Snow’ and their single ‘Mine’ that was featured in the motion picture ‘The Neon Demon’ by Nicolas Winding Refn. Sweet Tempest is the story of a friendship spanning many years and joint passion for turning life’s bumpy roads into something musical.

Citing Rhye, Tom Waits and the Beach Boys as influences, the duo who have been likened to the Cocteau Twins, Beach House and Au Revoir Simone, draw inspiration from the adventurous aspects of everyday life to create their songs and sound.