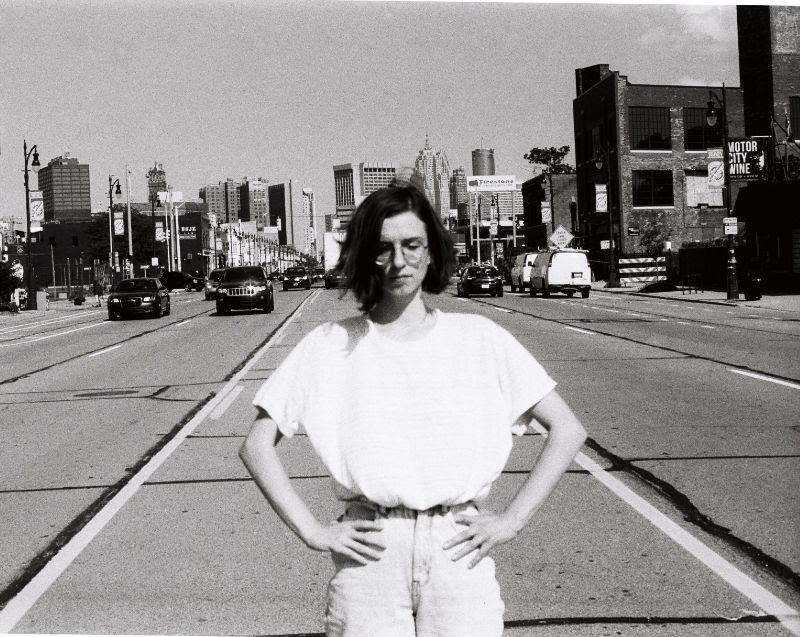 Stef Chura, recently shared shared her new single “Sweet Sweet Midnight.” The track is off her forthcoming release Midnight, dropping June 7th via Saddle Creek. While the whole album features producer/collaborator Will Toledo, no song features his contributions quite as conspicuously as “Sweet Sweet Midnight,” which is essentially a duet between the two. Paired with Toledo’s distinctive voice.

“‘Sweet Sweet Midnight’ is the most collaborative effort between Will and I,” explains Stef. “The chorus and guitar riff are something I had been playing with for a while after a close friend of mine died. We built the song off of the chorus keeping the theme of death, light and dreaming. While we were in the studio Will had a dream about Taylor Swift singing a song called ‘Jordi’ and that became the muse of the songs verses. One of my favorite moments from making this record was when we recorded the yelling section of this song. Will just got on the mic at random and started recording the loudest howl. I was like ‘this is psycho…wtf is he doing in there…’ As soon as he finished, he came out of the booth, looked at me and said, “Ok, now your turn.” The ending vocal was a one-take track based on the day that my friend died. He was on vacation and he texted me he was coming home the next day and he never did.”