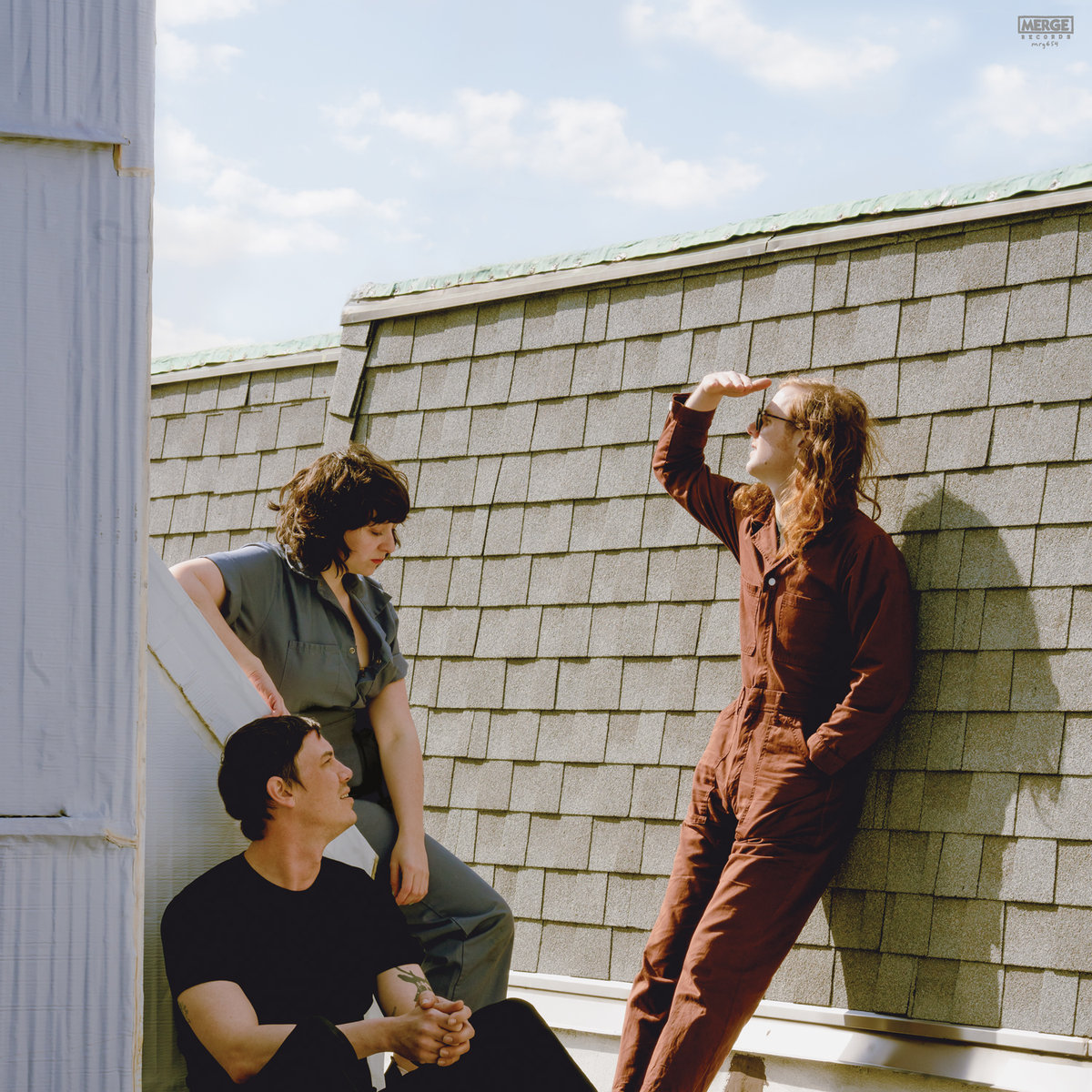 Fall Into The Sun

A supergroup like Swearin’ is often best when it feels like a united new front of its members, rather than a playground for their individual styles. While Swearin’ can tie-in their overall tones to any one idea, their latest effort feels like a disjointed compilation of their own solo work. When they do work as one, there are some uniquely rich punk gems that are as grimy as they are deep.

With a raw emotional vocal and really lo-fi guitar sounds, “Big Change” debates all the little details we obsess over in life rather than the big picture. As Crutchfield breaks out into a much angrier second-half of the song, she gets more critical of herself and others for a satisfying and detailed opener to the album. Withes voices playing around more on “Dogpile” there’s a very classic rock feeling to the writing that keep its downbeat lyricism fun. It’s a shame however that the song rarely strays from such a pop writing and ultimately feels like many rock songs around it. In this way, “Grow Into A Ghost” hits out with much more lively energy, and sees Crutchfield really driving the song with an electricity that elevates its rock.

Swearin’ even bring out a little bit of swing on “Margaret” to tell a little ballad that shades in all its bright tones to make them feel a little less pure. Through its story of neurotic self-reflection, there’s a feeling of anxiety that’s truly unique to Alison Crutchfield. Though there’s a nice edge to the frustration on “Stabilize” it takes far too long to feel like it infects the music enough. Once it does however, there’s such a frantic discordance to the tones in the song that it all feels richly in harmony.

Despite some of the strong intentions on this record however, there’s often enough samey rock tones to leave you a little dissatisfied at times. Even a track like “Untitled (LA)” will rip into fiery outros but lack a strong and distinct core to make it all work. “Treading” however at least lets its music serve the writing, as a downtrodden story evolves within its clashing feedback. It’s how often the album comes out screaming however that make its less upfront efforts feel a little lackluster.

“Oil And Water” by the second-half of the album even tends to feel like one in a string of Crutchfield’s tracks on the record, that only stands out as such because of the variation within. In this way, it’s not that the song necessarily lacks something but rather that it feels like a framework that doesn’t connect to anything outside of her own other songs on the album. “Smoke Or Steam” blends its jangly little folk tones with the rest of the band much more cohesively, as it goes from confusion to outright fury at a moment’s notice.

After so much grimy rock, “Anyway” steps away from it all and takes a moment to let lyrics stand on their own. Its frank and often snidely humorous writing shows just how smart the minds of this supergroup are without having them overstate themselves. It’s this and the sense of cohesion in “Future Hell” that makes the album feel much stronger as it closes, when so many tracks before seem of one mind rather than the whole of Swearin’.