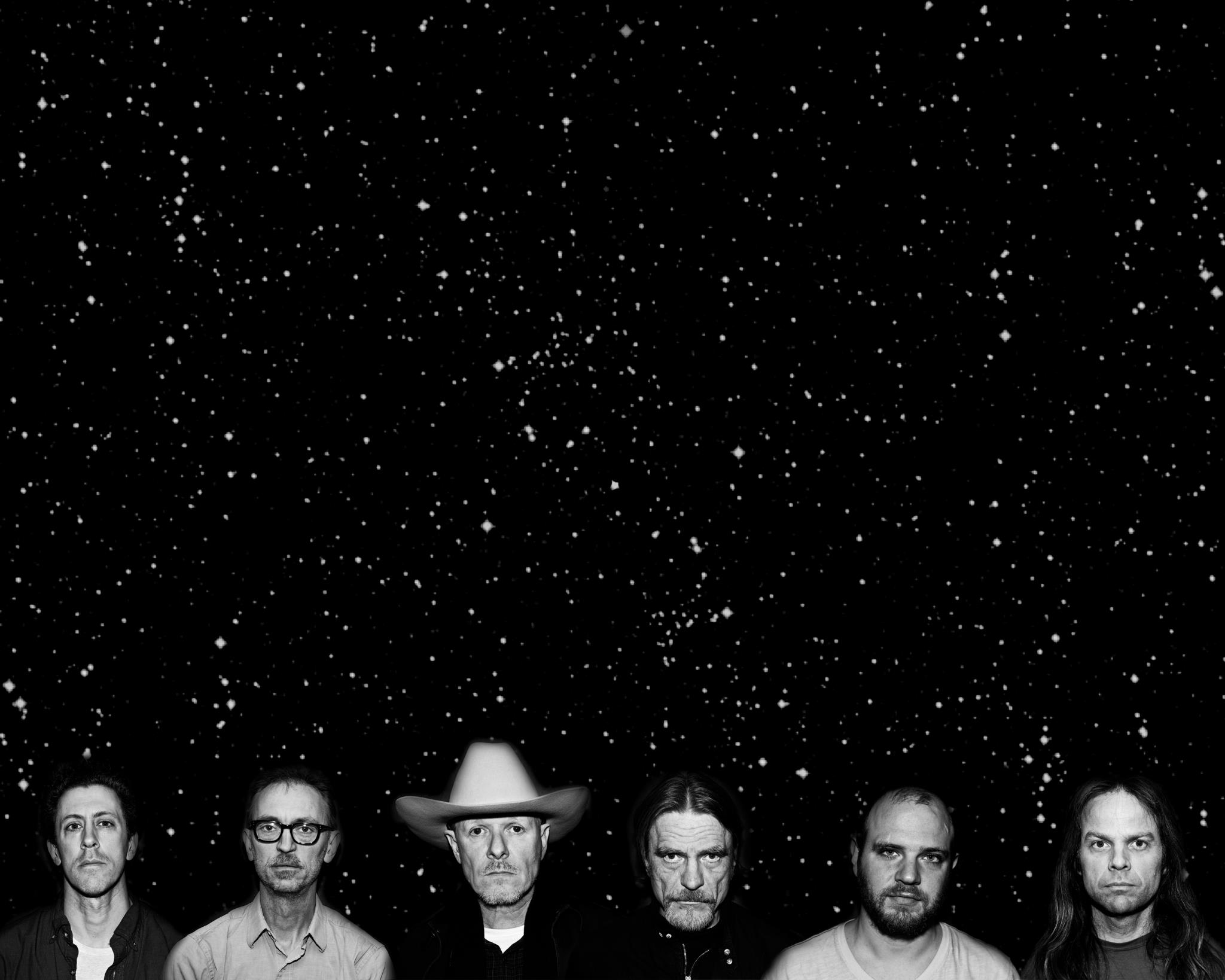 Following the announcement of May 2017 dates in London and Manchester, Swans have confirmed details of European tour in spring 2017 in support of their latest album, The Glowing Man. Swans, who recently completed their European 2016 dates with special guest Anna von Hausswolff, have announced details of a spring tour through Europe in 2017.

Starting in Athens on 3 March the tour continues through Greece, Finland, Norway, Sweden, Denmark, Switzerland, Slovakia, Latvia, Ukraine, Romania, Macedonia, Serbia, Croatia, Germany and Belgium before returning to the Netherlands for a performance in Amsterdam on 31 March. Little Annie will join Swans on the European dates from Oslo through to Amsterdam.

Swans return to the UK for an evening at London’s Roundhouse on 27 May with very special guest Thurston Moore, marking Swans’ final London performance in the band’s current incarnation.

On 28 May Swans perform at the debut Transformer festival in Manchester on a bill that includes The Fall, Royal Trux’s first UK show in over 15 years, This Is Not This Heat and Loop.

May
27 May – London, Roundhouse
28 May – Manchester, Victoria Warehouse
*with Little Annie