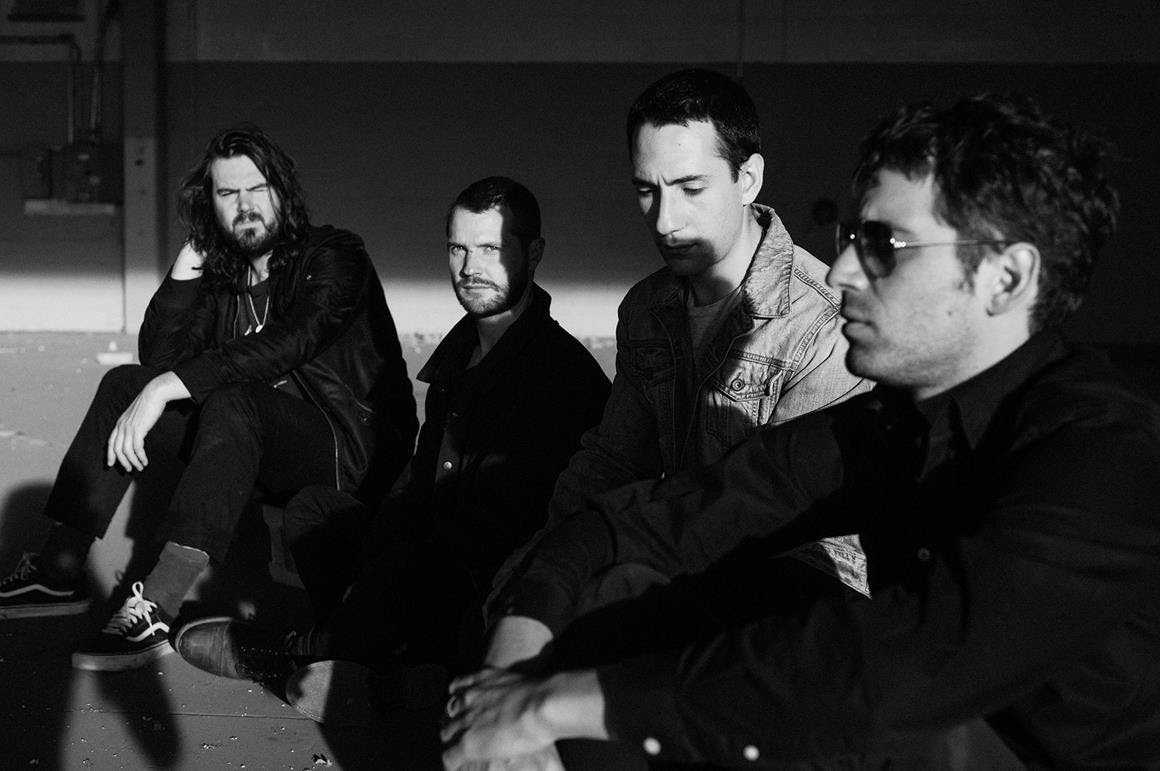 Suuns, the touring powerhouse haven’t stopped travelling since the release of Hold/Still, recorded by John Congleton and long-listed for the Polaris Music Prize 2016, last April. They are close to their 100th performance as we speak, and excited to announce another string of North American concerts for this winter. The band returns to their beloved hometown, taking part in Festival Montréal en Lumière March 10th at Club Soda, a follow up to their sold out album launch at La Tulipe last April. Suuns will also perform in Toronto, Quebec City and New York City. These upcoming performances come in the wake of sold-out shows in Berlin and Los Angeles, and packed back to back shows in London earlier this year. Suuns were also featured at many notable European festivals including Pitchfork Festival in Paris, Primavera in Barcelona, La Route du Rock in Saint-Malo and Le Guess Who? in Utrecht. More dates to be announced shortly. 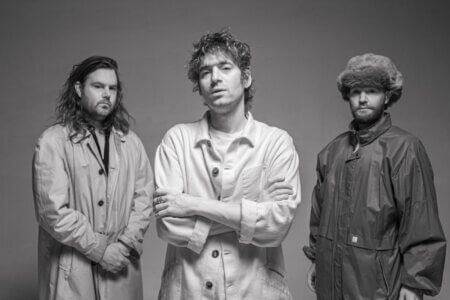