Sur Back reveals video and EP 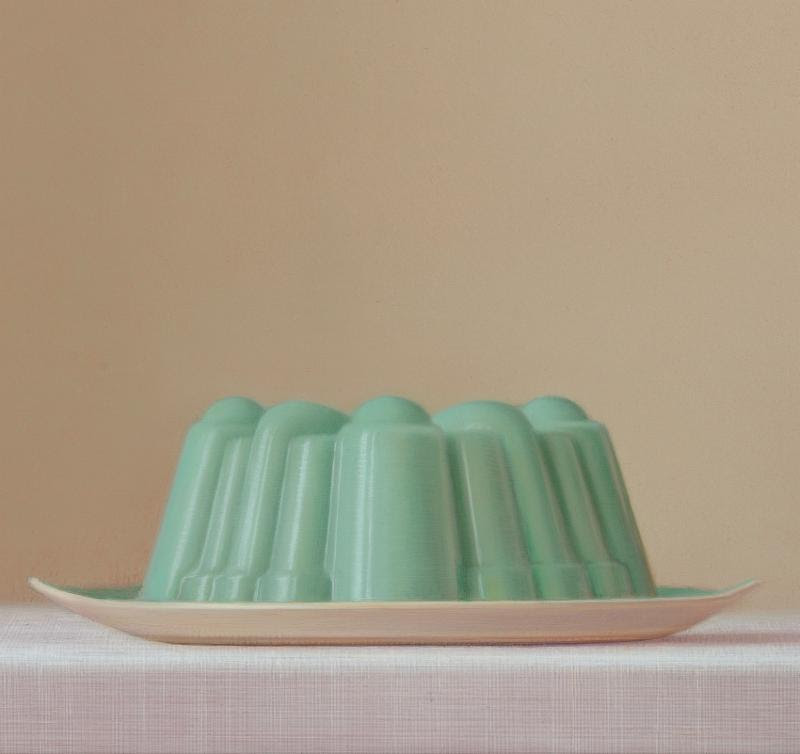 Today, 22-year-old Floridian artist Sur Back, the nom de plume of Caroline Sans, announces her independent debut EP, Kitsch. A classically trained ballerina, Sur Back is a completely self-taught and self-produced musician, blending the traditional stylings of her upbringing with a new pop sensibility ripe with a unique balance of delicacy and vibrance. To coincide with the EP announcement, Sur Back is also sharing her self-directed video and first single, “Trophy Daughter.”

Speaking on the video, Caroline said,
“”Trophy Daughter” was born out of a coming-of-age type narrative, and on the surface, it might seem like just a personal celebration of femininity and aspiration. But I really strove to make a palatable pop song that uses its accessibility to further the idea of a completely inclusive feminine spectrum – one that rebrands the caring, maternal archetype so that women not only celebrate themselves, but use the successes of their personal feminism to nurture social movements that currently have less support.”

Kitsch is written, produced, and performed entirely by Caroline Sans, with EP art by Dutch visual artist Arnout van Albada. Check out the visual for “Trophy Daughter” above and all the details on the debut EP below.

More about Sur Back:
Sur Back is the experimental pop brainchild of Caroline Sans. A talented manipulator of both her voice and live performance, Caroline’s influences can be heard as clearly as the delicate layers of guitar, vocals and bass in her tracks. Caroline draws the name of her moniker from a natural phenomenon described as “the green ray,” first observed by Arctic explorer Sir George Back. The Green Ray is also said to be a philosophical phenomenon: a moment of epiphany where your thoughts, and the thoughts of those around you are perfectly understood-a heavy struggle that plays a clear role throughout Caroline’s tracks. The “Sir” was changed to “Sur” to imply the Turkish translation of “sur”-“steer”-the idea that music can “steer back” its listeners to epiphanies of their own.