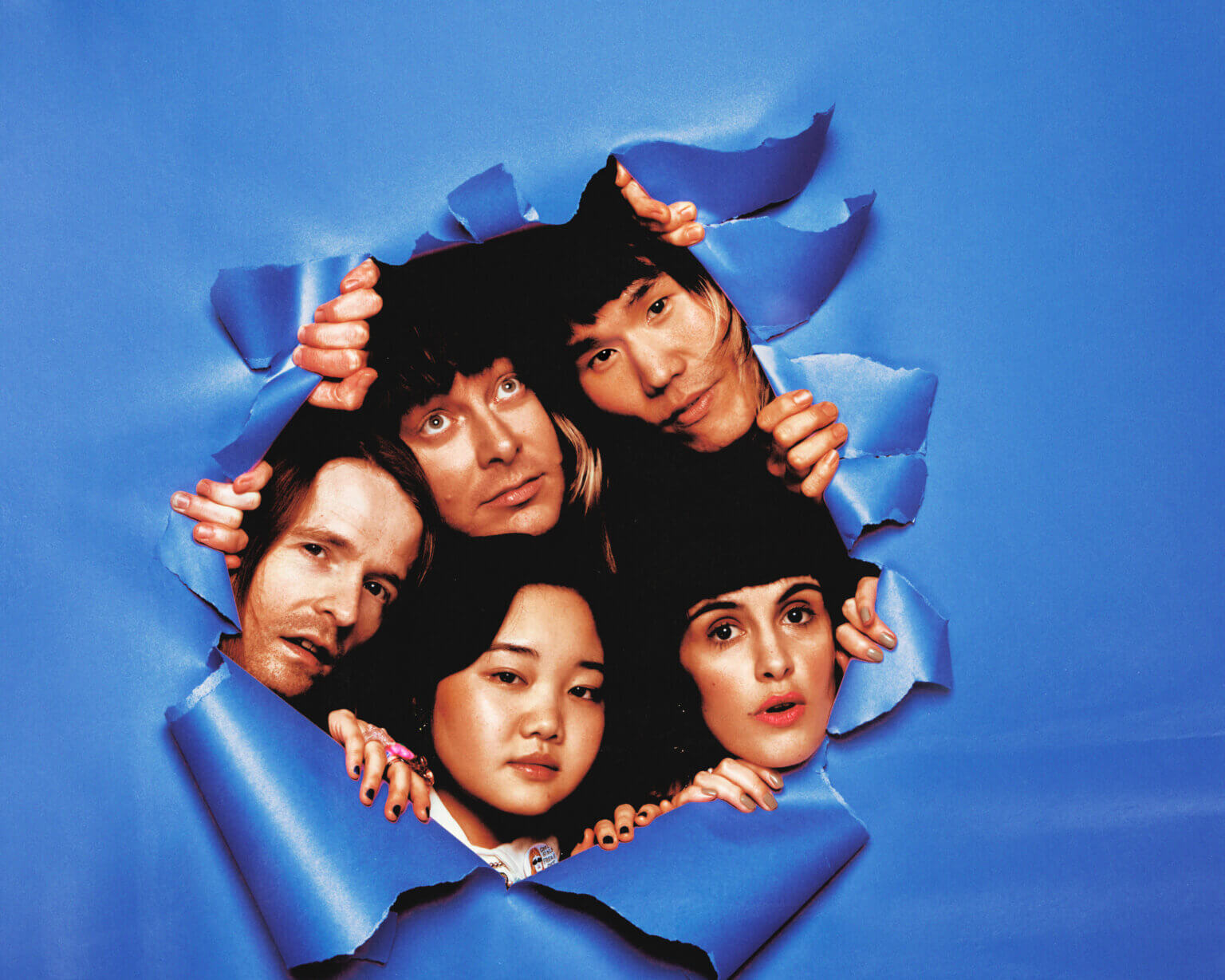 Ahead of the release of their new album World Wide Pop, Superorganism are sharing “Into The Sun”, featuring legendary Japanese actor and musician Gen Hoshino (who the band have worked with before) as well as cameos from Stephen Malkmus, and Pi Ja Ma.
Talking about the song, Harry says: “The whole record is all about combining different worlds and scales, so it was a real thrill to be able to mix Gen into a track with Malkmus and Pi Ja Ma. It’s a carefree song, somewhat about being in your own bubble, so bringing those French, American, and Japanese artists into that world reconnects the SuperO universe with these other bubbles – a bit of a multiverse!” Orono adds: “It all came together super naturally, a cute little lovebug song moment.”

On the video for “Into The Sun” (directed by AEVA, with 2D animation, illustration & compositing by Neirin Best, 3D animation by Nicholas Barnes and concept by Superorganism), Harry comments: “The video for ‘Into The Sun’ stemmed from the lyric about being a fruit fly, watching the world go by, whilst nature and time flow by around you. We liked the idea that the seed planted by one person can grow into a tree that is enjoyed by another, and that the fruit of that tree provides the seed of the next. Gen Hoshino as a fly buzzing around cracks me up too.” 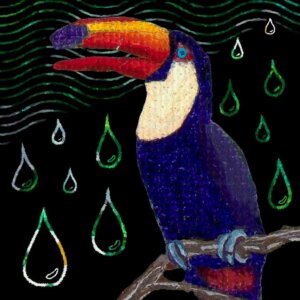