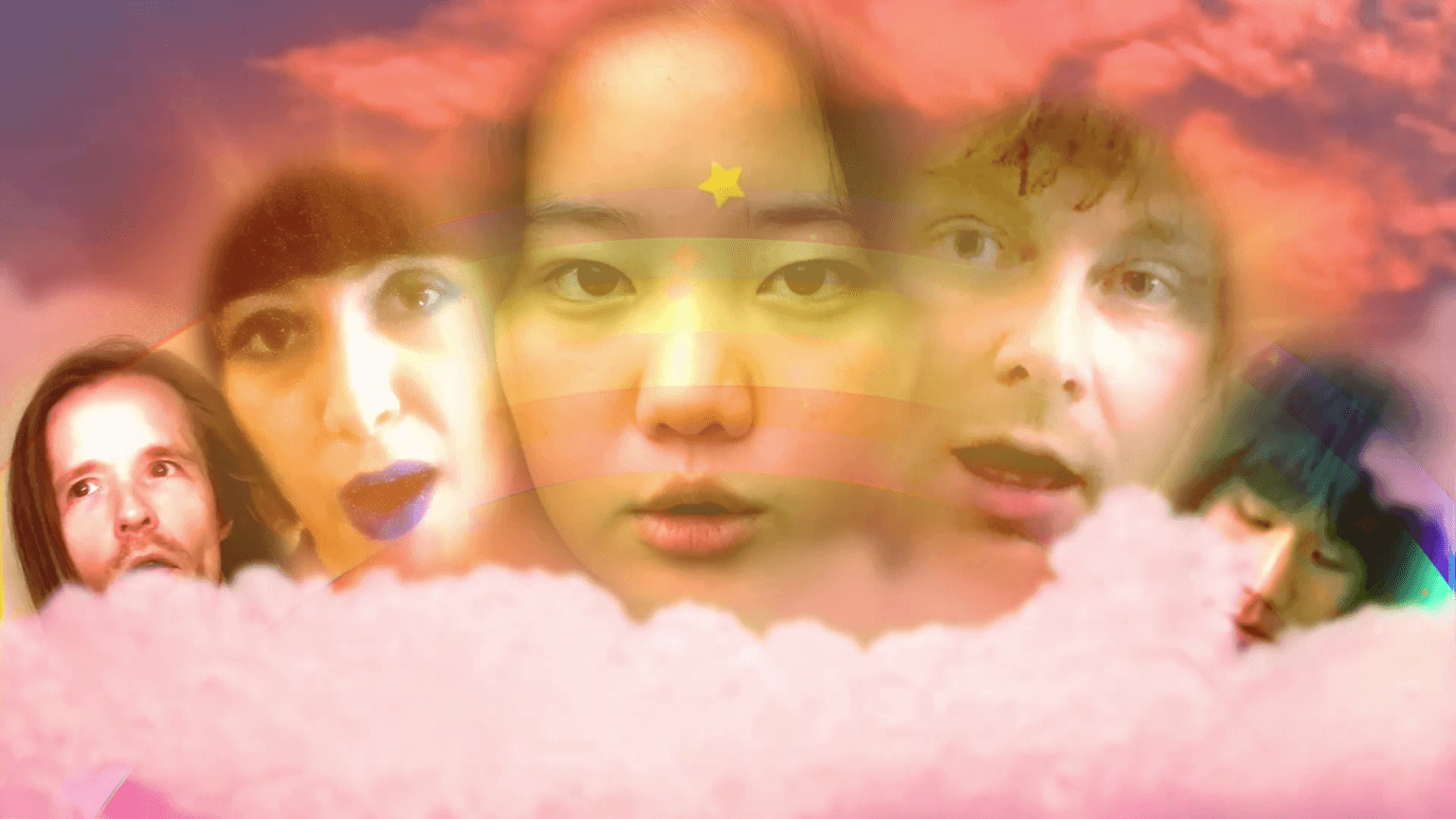 On “Solar System,” Orono says “this song is about desperately praying to some sort of higher being, in this case the solar system/the universe and features friends Joe Astle of Boa Constrictors and CHAI.” Harry adds: “This feels like a bit of a centrepiece for the record. None of us are religious, but there is a lot of beauty in feeling small sometimes. We got Axel from Pi Ja Ma, and his son Paul, to read a little poem about the passage of progress and time from different ends of the human experience. Almost like they’re the same person making these observations from the bookends of a life.”

Like the previously released videos for “Teenager”, “It’s Raining”, “On & On”, “crushed.zip” and “Into The Sun”, the video for “Solar System” is directed by AEVA and is another brilliant and fun addition to their catalogue – the video also stars Hot Dad.