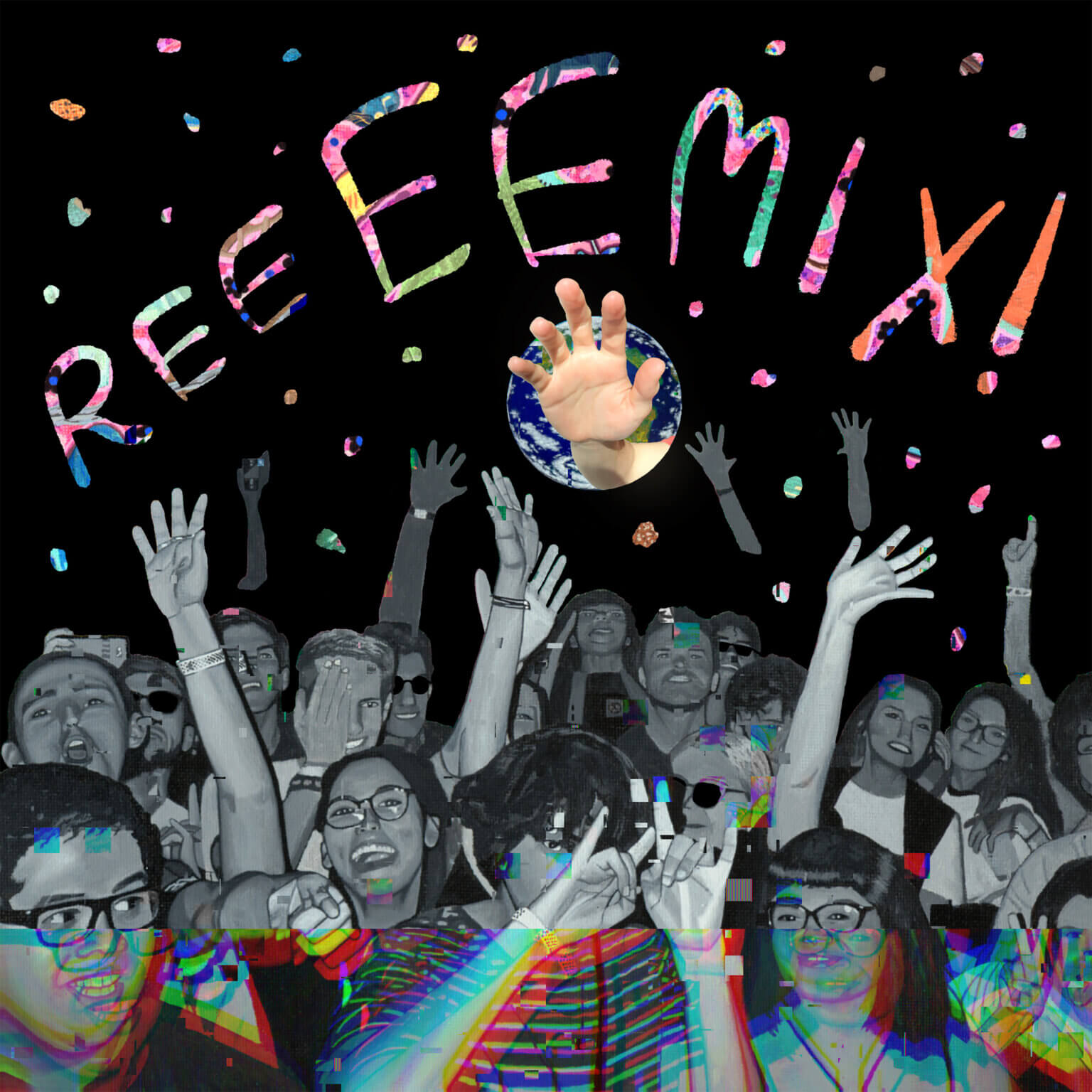 Superorganism Announce World Wide Pop – Reeeemix! The album drops on October 28 via Domino Records
Share on TwitterShare on PinterestShare on PocketShare on RedditShare on FacebookShare on Email

The band have announce a new EP World Wide Pop – Reeeemix!, due for release on October 28th. The first remix to be shared is a take on “On & On” by Lewis Ofman who recently collaborated with Carly Rae Jepsen. Elsewhere on the EP are remixes by DJ Sabrina The Teenage DJ – who has written and produced with The 1975, Andrew Applepie, mabanua plus a cover of “Black Hole Baby” by ME-GUMI. Additionally, the EP’s last track is a Rock Version of “Teenager” by Superorganism themselves.

Harry from Superorganism adds: “We’re so stoked to have some of our favourite artists at the moment remix tracks from World Wide Pop. We’re all big fans of Lewis OfMan, DJ Sabrina the Teenage DJ, mabanua & ME-GUMI so to have such banging remixes from them all is a real honour.”