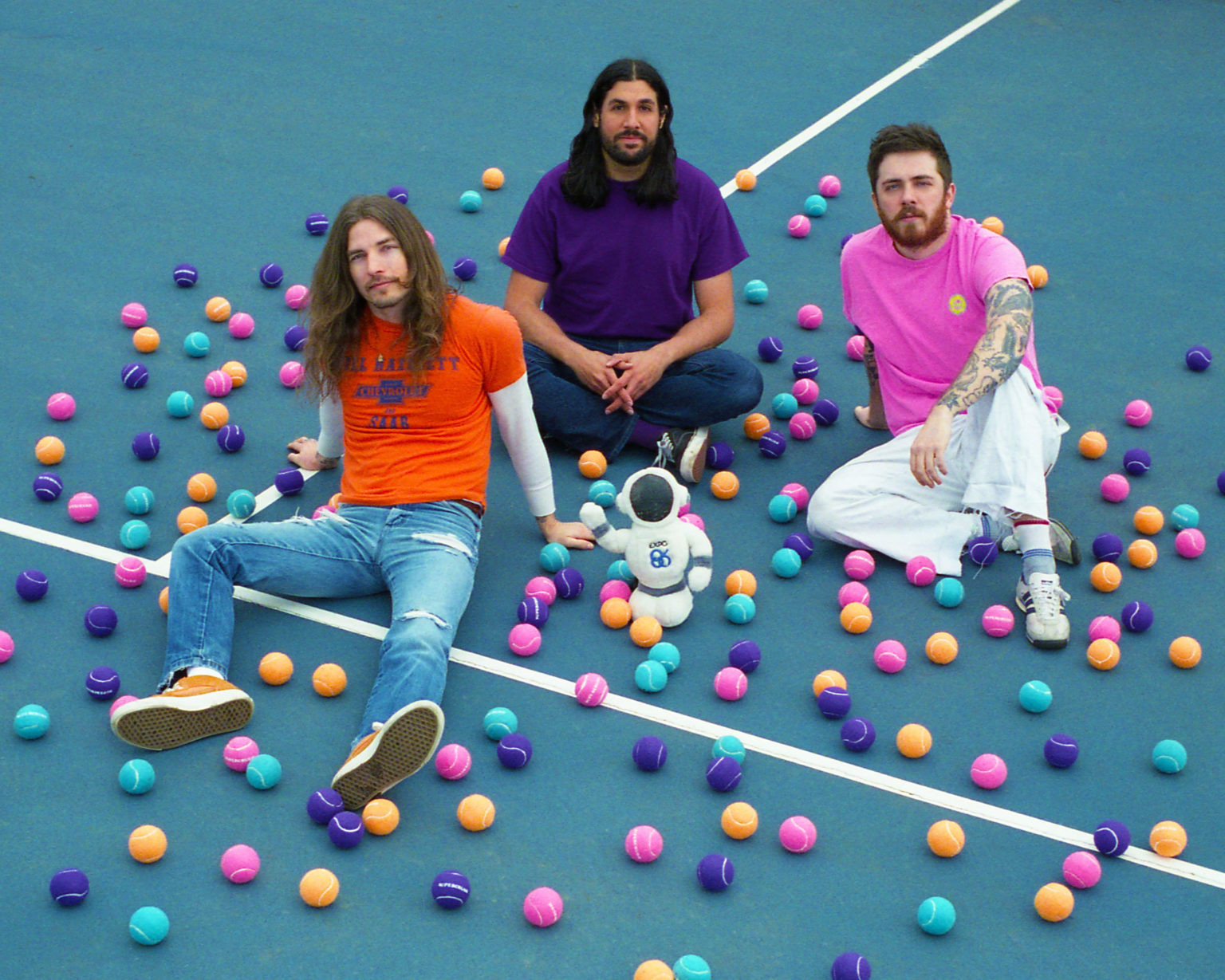 Supercrush have announced their debut full-length LP titled SODO Pop will be released on October 9th via Don Giovanni Records. Ahead of the album’s release, the band have given fans a taste with the single/video “On The Telephone.”

SODDO Pop was recorded at various studios in Seattle by Supercrush bass player Phil Jones (who also plays guitar and engineers Shook Ones, and has engineered albums for Self Defense Family and Ceremony) and long time collaborator Jackson Long (BOAT, Death Cab For Cutie, Wilco), the sessions then travelled cross country to Massachusetts to be mixed by Justin Pizzoferrato (Dinosaur Jr, Sonic Youth, The Pixies) before returning home to be mastered by Ed Brooks (REM, The Posies, Juliana Hatfield).

Supercrush began as an occasional recording project designed to allow Mark Palm to indulge his pop sensibility through a series of two-song singles, the trio developed into a fully functioning band with countless live shows and many tours under its belt. Although best known for playing in a long lineage of hardcore, punk, and metal groups, Palm began exploring softer sounds in the late aughts as one of the primary songwriters of San Francisco shoegazers Modern Charms before adopting the Supercrush moniker.