Mr. Elevator shares first track and video “Sunshine Daydream” from upcoming album ‘When the Morning Greets You’ which is due February 10 on Rad Cat Records.

Mr. Elevator – formed in Southern California in 2012 by Thomas Dolas and Justin Martinez (and their mutual love of Donovan) – eschews guitars for vintage synthesizers, organs, and electric pianos, distinguishing themselves within the fuzzy, distorted contemporary Psych-Pop scene.

Under the original name Mr. Elevator and the Brain Hotel, the band began playing shows as a three-piece with bassist Wyatt Blair, and a short-while later, in 2013, relocated to Los Angeles where they released their first album, ‘Nico & her Psychedelic Subconscious,’ with Burger Records.
After a few years of live shows, perfecting their sound alongside acts like Thee Oh Sees, The Fresh & Onlys, The Black Lips, Allah-Las, and more, Mr. Elevator recently completed their second album, ‘When the Morning Greets You’.

On ‘When the Morning Greets You,’ the bands’ love for vintage keyboard sounds, concept albums, and 70s pop remains intact, furnishing an album that entrances listeners and evolves over the course of its run-time into an array of bright, complex patterns and shapes. The upbeat, colorful pop feel of Side A, for example, is slowly engulfed in the lush, synth-heavy soundscape of Side B (pointing in at least two distinct directions in regards to the sound of the next album).

With the addition of a fourth member to the performing band, Mr. Elevator will be supporting the release of ‘When the Morning Greets You’ with national and international live dates. 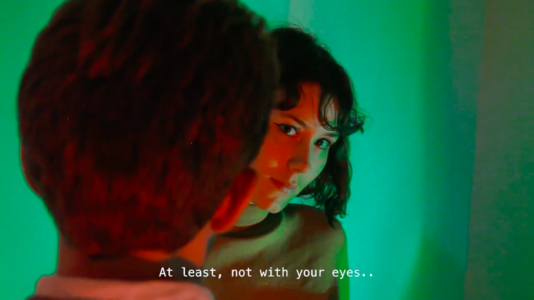