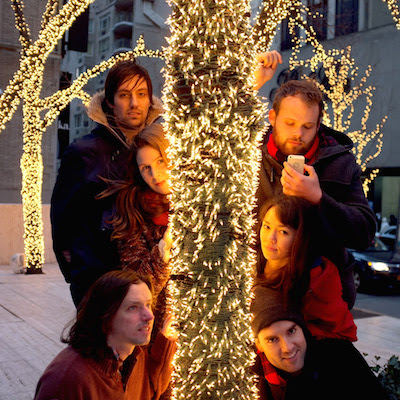 A Sunny Day In Glasgow are pleased to announce that their new double EP Planning Weed Like It’s Acid / Life Is Loss is out now via the band and Mis Ojos Discos. The band has also taken this opportunity to release a video for their single “Hey, You’re Mine” today. The video was directed by singer Jen Goma, a longtime wrestling fan who traveled to southern New Jersey to film the wrestlers of OTW Wrestling in an act of “amateur anthropology”.
“I see wrestling as a kind of presentational theater that is a tradition but also a modern day vehicle for telling good stories. I wanted to make use of the metafictional techniques inherent in wrestling to tell a story about wrestling but also a broader story about people. For me, the key to a compelling story is the characters and wrestling characters are all about the people who play them.” Tickets for the band’s recently announced East Coast tour are now on sale as well. See below for dates.

Planning Weed Like It’s Acid / Life Is Loss: Pop Songs 2015 is the new double EP from A Sunny Day in Glasgow. Here’s the band’s story about it:

The end product is what we wanted-a bunch of songs written, recorded and mixed at light-speed (for this band). That we love the songs is a wonderful byproduct of everything else. And we feel great-can’t wait for the next one. Meanwhile, we are trying to schedule a time when everyone can get high and that email chain is really bumming me out. 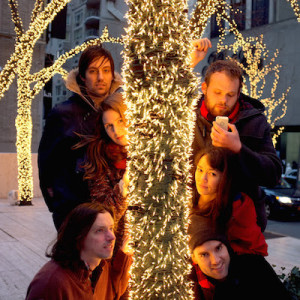 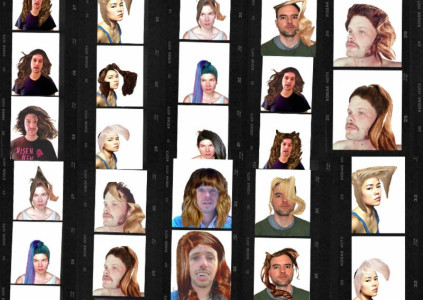