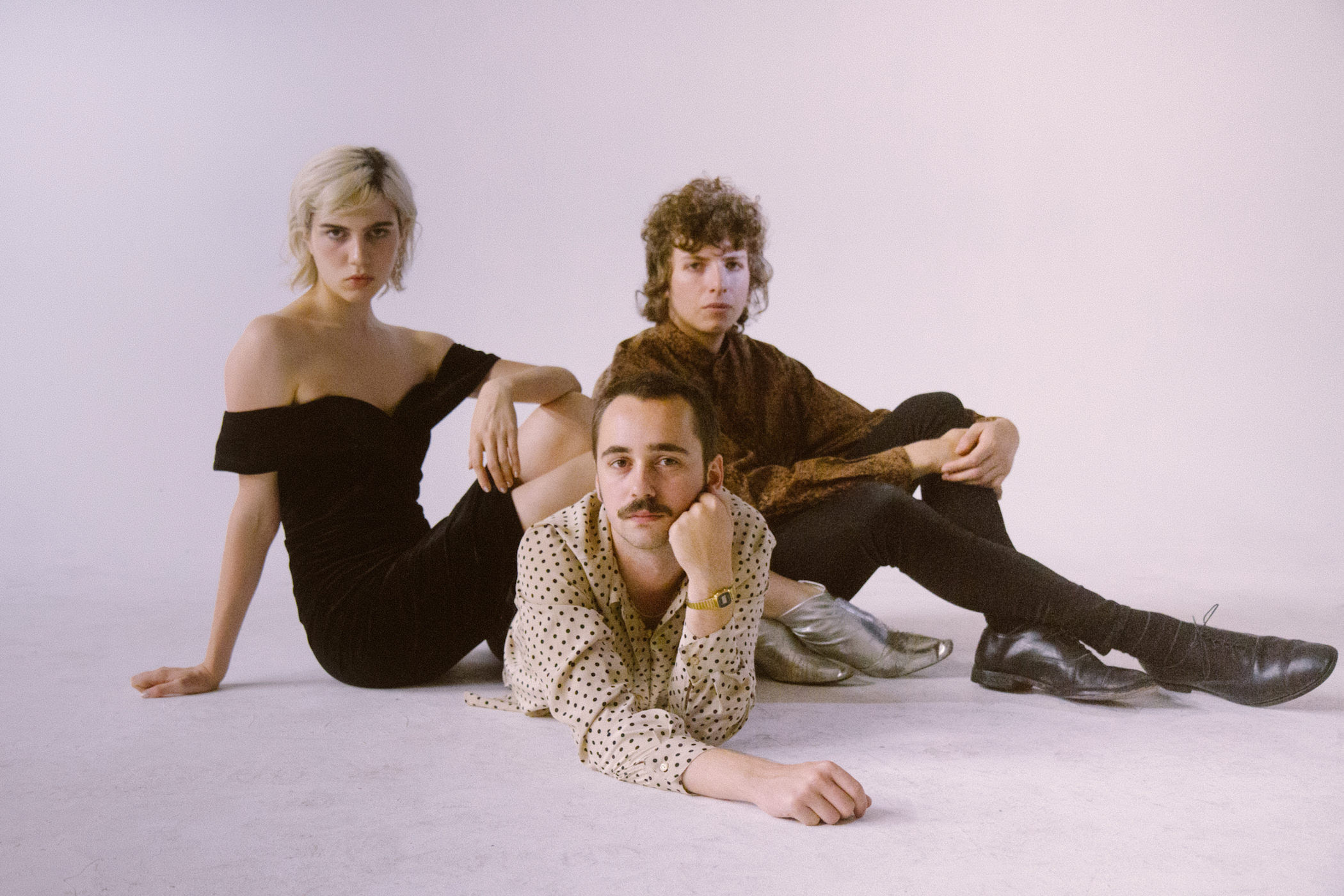 New York trio Sunflower Bean announce that they have signed with Mom + Pop and share their first new single since releasing their debut album Human Ceremony in 2016. “I Was A Fool” is their first release with the label.

“‘I Was A Fool’ is one of those songs that seemingly crept up from nowhere and into our practice space. It was a special moment between the three of us, Julia and I both improvised the lyrics,” explains Nick Kivlen. “It feels like far longer, but it’s been nearly 2 years since we’ve put new music into the world. I think this song is a good example of how we’ve grown as a band, while still staying true to the band that first played together back in high school.”

Sunflower Bean have some upcoming headlining tour dates, including one of the first shows at Brooklyn’s new venue Elsewhere on November 30th. They will also open for Wolf Alice on tour in the UK/EU this Fall, followed by a North American tour opening for Sleigh Bells early next year.