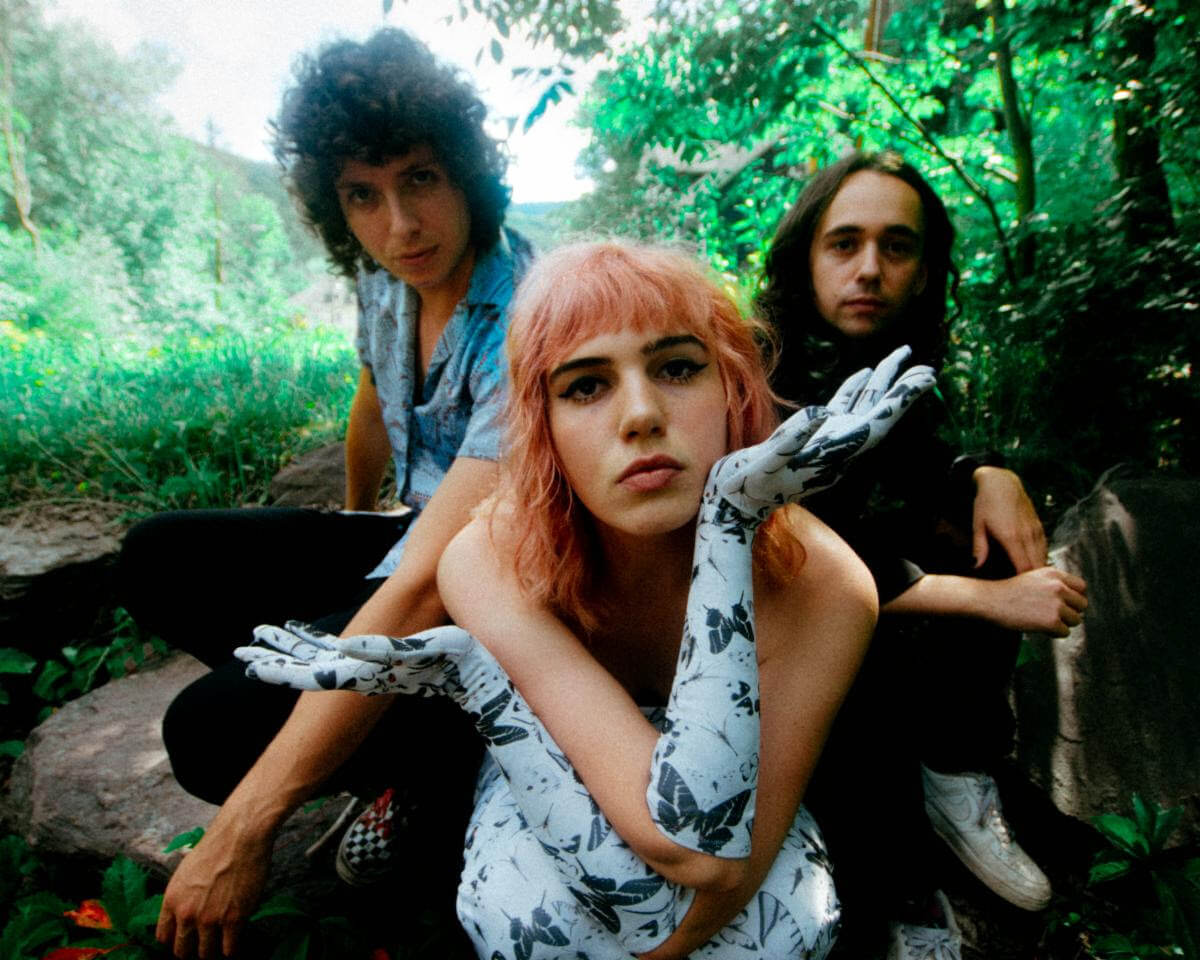 “‘Moment In The Sun’ is about finally recognizing what is important in one’s life, the people you decide to spend it with,” Sunflower Bean explains of the track. “All of these things we distract ourselves with, the neverending mountain of career climbing, the pursuit of financial success, and the hope that after all that trying you could finally be cool. All of that is meaningless in comparison to one great day, hour, or moment with someone you really love.”

The band further explains of the video: “While quarantining together upstate this summer we decided to make a music video for ‘Moment In The Sun.’ We thought the best way to visually represent the meaning of the song, while also taking inspiration from this isolating time everyone has been forced to live in, was to create two separate worlds. One world which exists totally inside a home, mostly in a lonely bedroom. The other world exists completely outside in the sun and is made up of memories of a summer love. We invited Marquis Rodriguez, who is one of Julia’s best friends since high school and also an incredibly talented actor, to co-star in the video. He was crucial in helping us tell the story of summer love and show those potent memories of tenderness coming to life. While living alone, the character Julia is portraying becomes flooded with memories and moments from the past summer, and as a result her bedroom starts to transform into the outdoor world. We built up the entire bedroom using real sod and flowers. Her memories are brought to life, just like the room.” 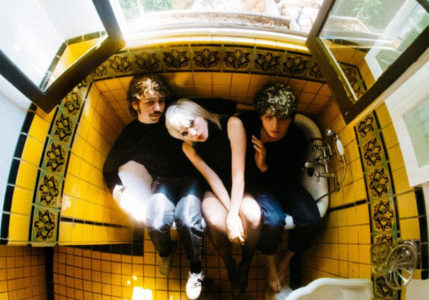