Sun Machine unveil “The Loudest Of Them” 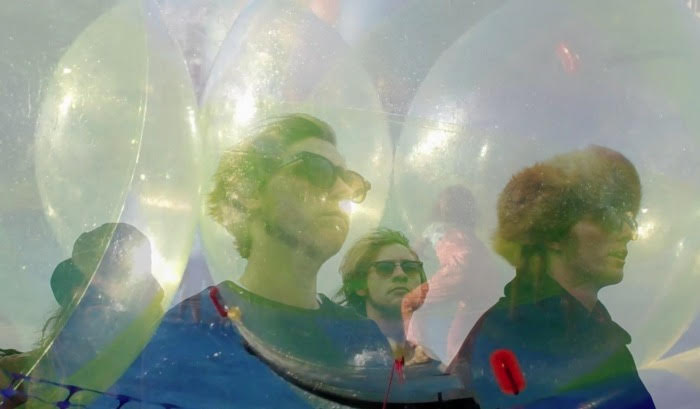 Brighton/London based quartet Sun Machine have shared their new single ”The Loudest Of Them”. Sun Machine will also be hosting a residency night at The Amersham Arms in London throughout the coming months, starting on November 12th. “The Loudest of Them”, is set for release release on November 13th through the bands own Twin Egg label, it marks the first in a trilogy of online releases that will follow in quick succession over the forthcoming months.

A year tucked away on board the Lightship 95 (one of the only studios actually floating on the River Thames) under the stony glare of resident engineer Ben Phillips.

In line with their DIY approach, the band have decided to centre their creative onslaught by means of a monthly South London residency. To be held at the Amersham Arms, a familiar watering hole for the band. The first event will be hosted on November 12th and no doubt the band will want to ensure the night will run to their euphoric expectations. The evening will be showcasing the best live and DJ talent they know.