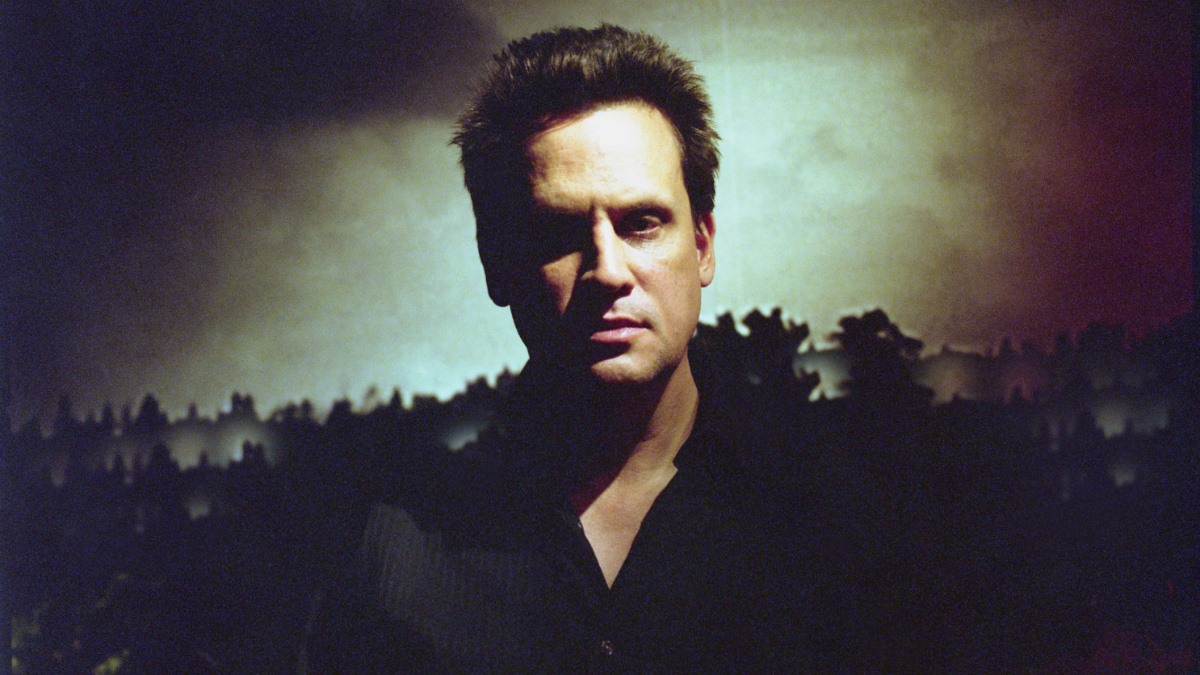 Fresh of the success of the his last album Benji, the former leader of the Red House Painters Mark Kozelek returns to Italy in June for three dates with SUN KIL MOON full band.

Mark Kozelek has been one of the most prolific songwriters over the last twenty years: with its Red House Painters he gave voice to a folk-rock and minimal dark, full of resigned despair, slowed almost to immobility. Over the years he has reached his full artistic maturity through a new creature, Sun Kil Moon.

Mark does not stop for a moment and in recent years he has published several solo albums and several collaborations. In 2013 he released Perils from the Sea, made with Jimmy Lavelle, and an album with Desertshore, the band formed by guitarist Phil Carney (ex RHP), Mike Stevens (drums) and pianist Chris Connolly.

Just two years after the previous work under the name Sun Kil Moon Among the Leaves, in February 2014 Kozelek has published “Benji”, which involves the collaboration of artists like Will Oldham and Steve Shelley (Sonic Youth). Benji is a dark and intimate album that deals (with disarming clarity and sometimes with harsh irony) with the drama of death.

Last week Sun Kil Moon came back with a new album titled Universal Themes, which Kozelek is coming to present on tour this summer together with Neil Halstead (Slowdive) on guitar.