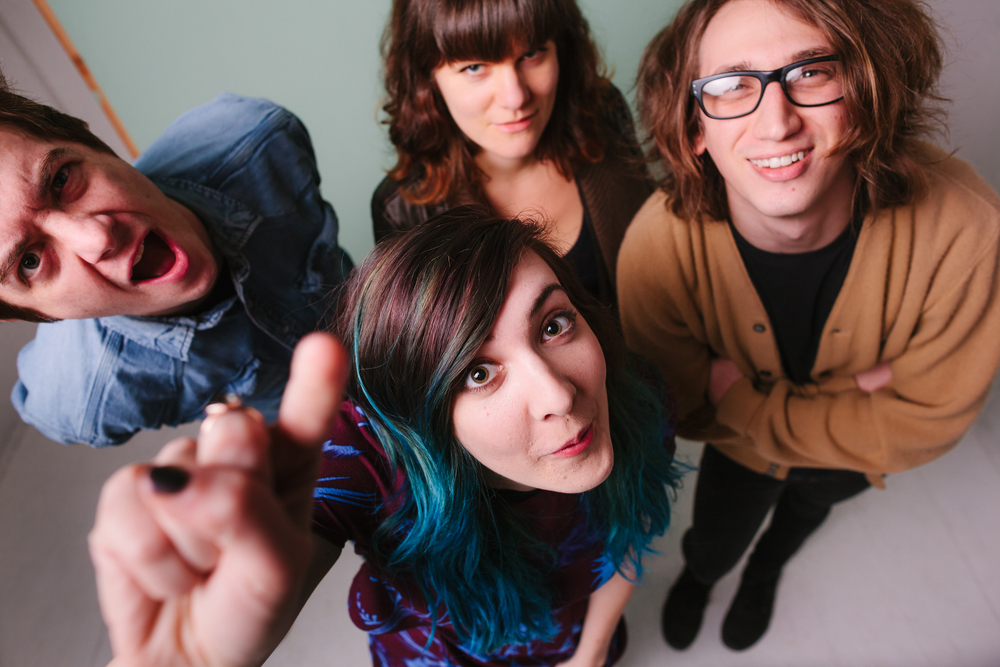 Summer Cannibals will release their sophomore LP, Show Us Your Mind, via New Moss Records on March 3rd. The band will be supporting the album with a tour that kicks off with an album release show in their hometown of Portland OR, before it heads to SXSW, and ends at Boise’s Treefort Festival. To celebrate, the band has shared the title track.

In the last few months, Summer Cannibals earned deserved props from some of their heroes-including a ringing endorsement from the Thermals, and have opened for Chvrches.

The group formed around guitarist/vocalist Jessica Boudreaux and guitarist Marc Swart in 2012, their sound fueled by Boudreaux’s songwriting chops and the band’s full-volume fervor, which flows most fluidly during Summer Cannibals’ head-turning live shows. To capture that live spark, the band recorded Show Us Your Mind at Portland’s hallowed Jackpot Studios with Larry Crane (Sleater-Kinney, Elliott Smith, Tape Op) behind the board. The group recorded and mixed to tape, working quickly to capture the momentum, and Show Us Your Mind is both a continuation of the straightforward statement-of-purpose on No Makeup. 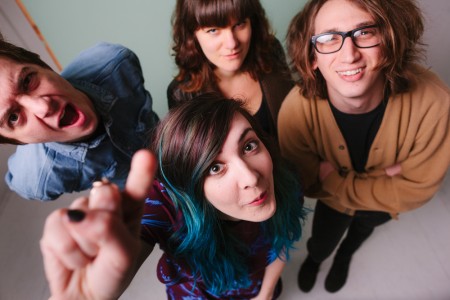