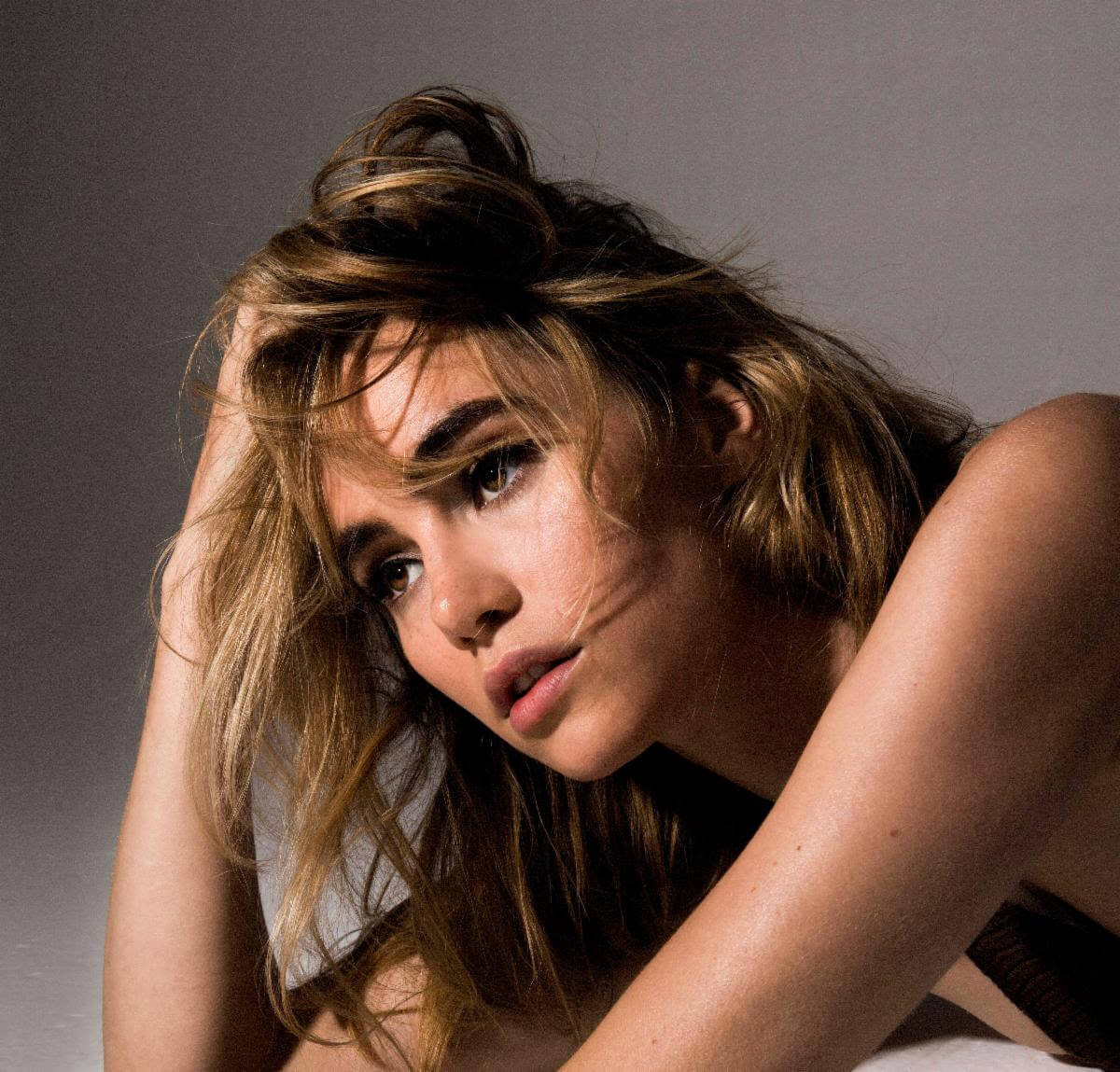 Suki Waterhouse has shared “Wild Side,” the latest single off her off forthcoming debut album, I Can’t Let Go, which drops on May 6th via Sub Pop Records. “Wild Side” and I Can’t Let Go wee both produced by Brad Cook (Bon Iver, War On Drugs, Snail Mail, Waxahatchee). The song, follows previous singles “Moves, “My Mind,” “Melrose Meltdown,” and “Devil I Know” were the album’s first four tracks. “Wild Side is about recognizing each other’s past, the beauty and the fear that comes in reminiscing about who you used to love,” says Suki about the record. In other news, Waterhouse has announced she will be opening on Father John Misty’s tour from July 31st – October 8th, 2022.