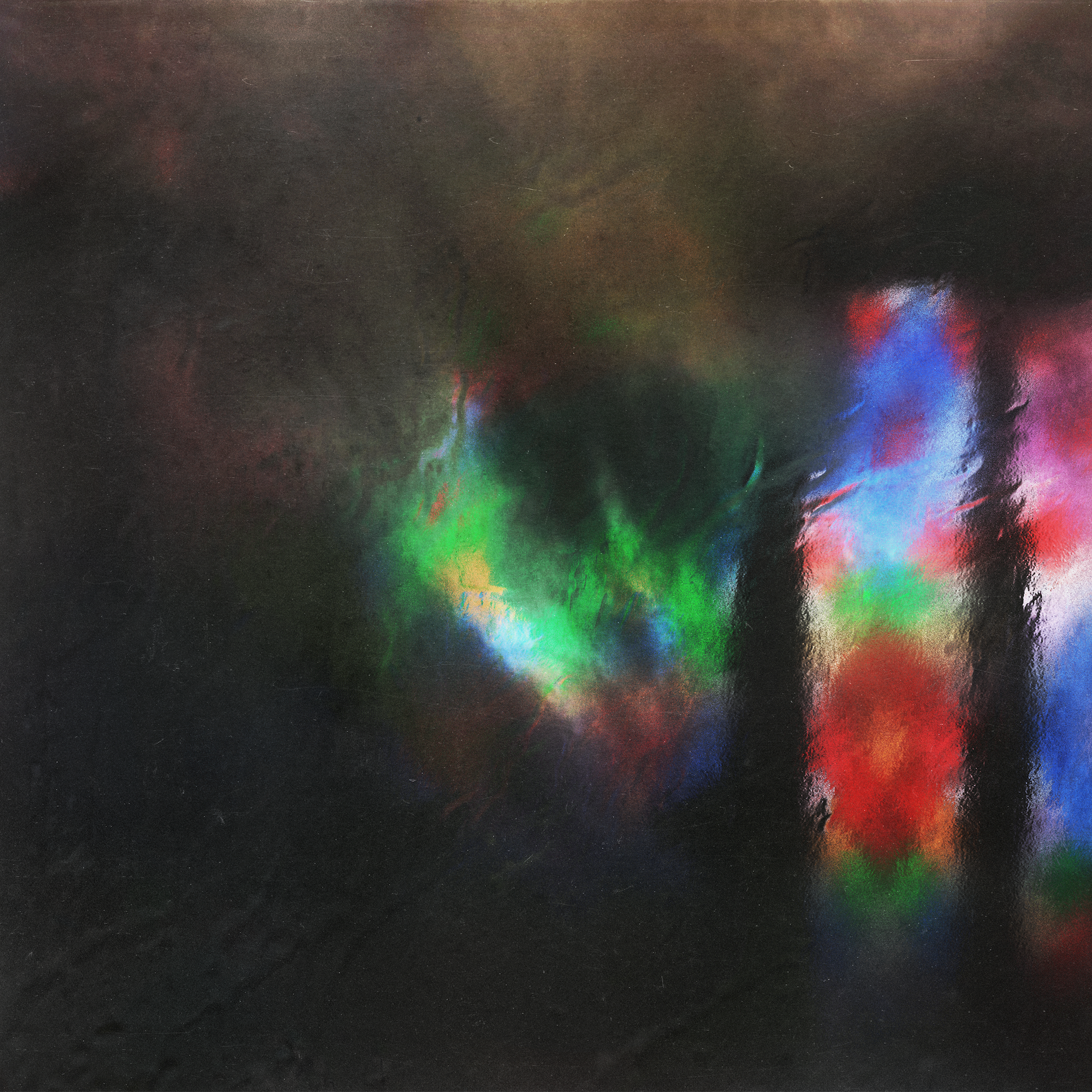 James Prudhomme AKA: Suicideyear is a young Baton Rouge-based producer, drawing from the electronic/rap subgenre of trap and offering his own spin. His tracks possess tones and melodies that suggest tension, danger, and, ultimately, melancholy.

While channeling the album’s themes of youthful introspection and make-believe, Color the Weather also reflects the paradoxical rootedness of Suicideyear’s signature but ever-expanding sound – it’s undeniably informed by the hyper-locality of Louisiana, where Prudhomme has resided all his life and sonically osmosed the thunderous kicks and snaking hi-hats of the parish soundtrack. Yet the vivid imagination and skyward gaze of the young know no limit; he sought to escape turbulent teenage years by playing around with production software and riding borderless waves of electronic music online, squeezing faraway color onto his primary palette. The result is a geographic transcendence, or at least as close to it as one can get while surfing couches in Baton Rouge. In the years that followed he caught the attention of other musical pilgrims, including Oneohtrix Point Never (whose now-defunct Software label played host to Suicideyear’s early output) and more recently the folks at LuckyMe, who signed him a year back with his debut already in the works.

The album, while not technically his first full-length project, represents the first time he’s set about creating a body of work; when asked, Prudhomme says it’s the first time he’s made “songs with narrative” rather than evocative beats. On single “Days Forever” – released last month on top of the album announcement – he called on London-based singer Georgia to lend songwriting and co-production chops. Of the track, he says:

“The song to me represents the easiness and will to relive memory, stay stuck in the past and to ignore the actual ways to move on and progress. The second half of the song acts like a turning point of this behavior going from indulgent to unhealthy. It was also the first song I tracked all real instruments.”

Whereas making in years past always involved a variation of “laying on a bed with FL Studio open,” Prudhomme’s process matured this go-round; entering formal studio spaces and bringing other people into the writing process brings a versatility to the project which gives it more range than ever heard from Suicideyear. Opener “Seven Year Dream” was the first of the songs to take full shape and will be uncannily recognizable to fans he’s recruited along the way, while “Little Palace Hidden Heaven” serves as an interlude in shade if not by name, one of three episodic divergences in which the producer confidently, if quietly, lets his memories stray. Like most tracks on the record, both came about by recalling a specific experience or feeling attached to a fleeting childhood home. Those sort of things are ephemeral yet forever. On Color the Weather, Suicideyear endeavors for his work to be too.