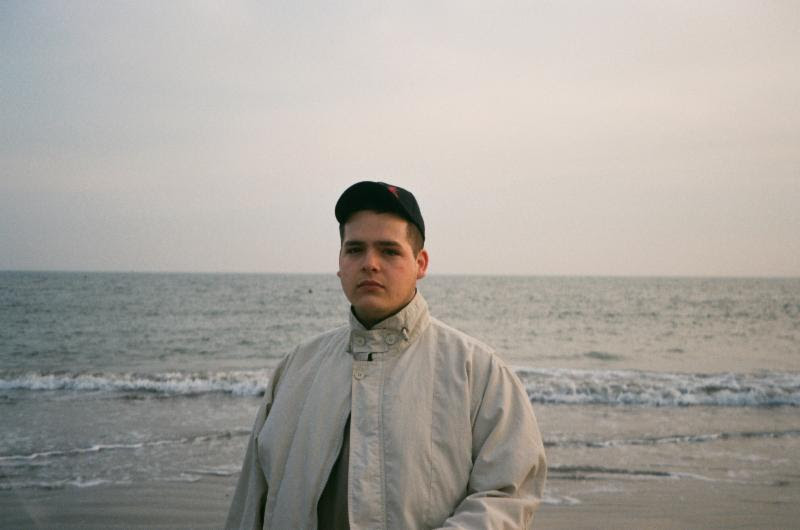 LuckyMe Records have signed producer Suicideyear. Suicideyear aka James Prudhomme hails from the home of No Limit Records – Baton Rouge, Louisiana. His sound is indebted to his environment – menacing tuned 808 drums coupled with angst-ridden emotive synth work – inspired by early shoegaze and punk bands throughout his formative teenage years. First coming to attention via his split single with Kaytranada on Bromance in 2013, he followed with his Remembrance EP on Oneohtrix Point Never’s Software label alongside a vinyl reissue of his 2013 beat tape Japan.

LuckyMe first met Prudhomme whilst on tour with S-Type in the Louisiana – leading to numerous collaborations including a reworking of Jacques Greene’s ‘After Life After Party’ and joining the crews SXSW showcases and numerous other live events.

After supporting Greene on his North American Spring Tour, Prudhomme will play several European dates in June including a live debut at Sonar Barcelona Festival. 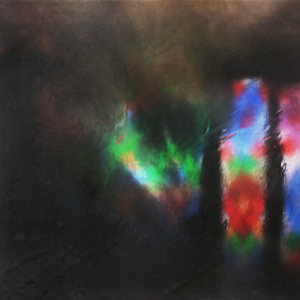 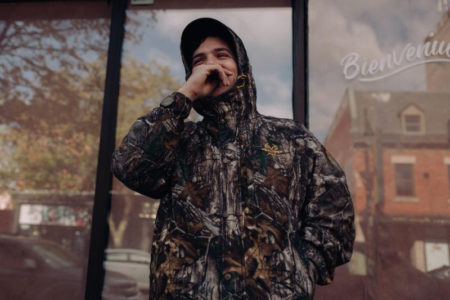 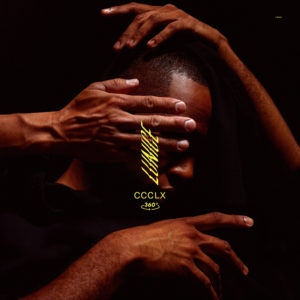