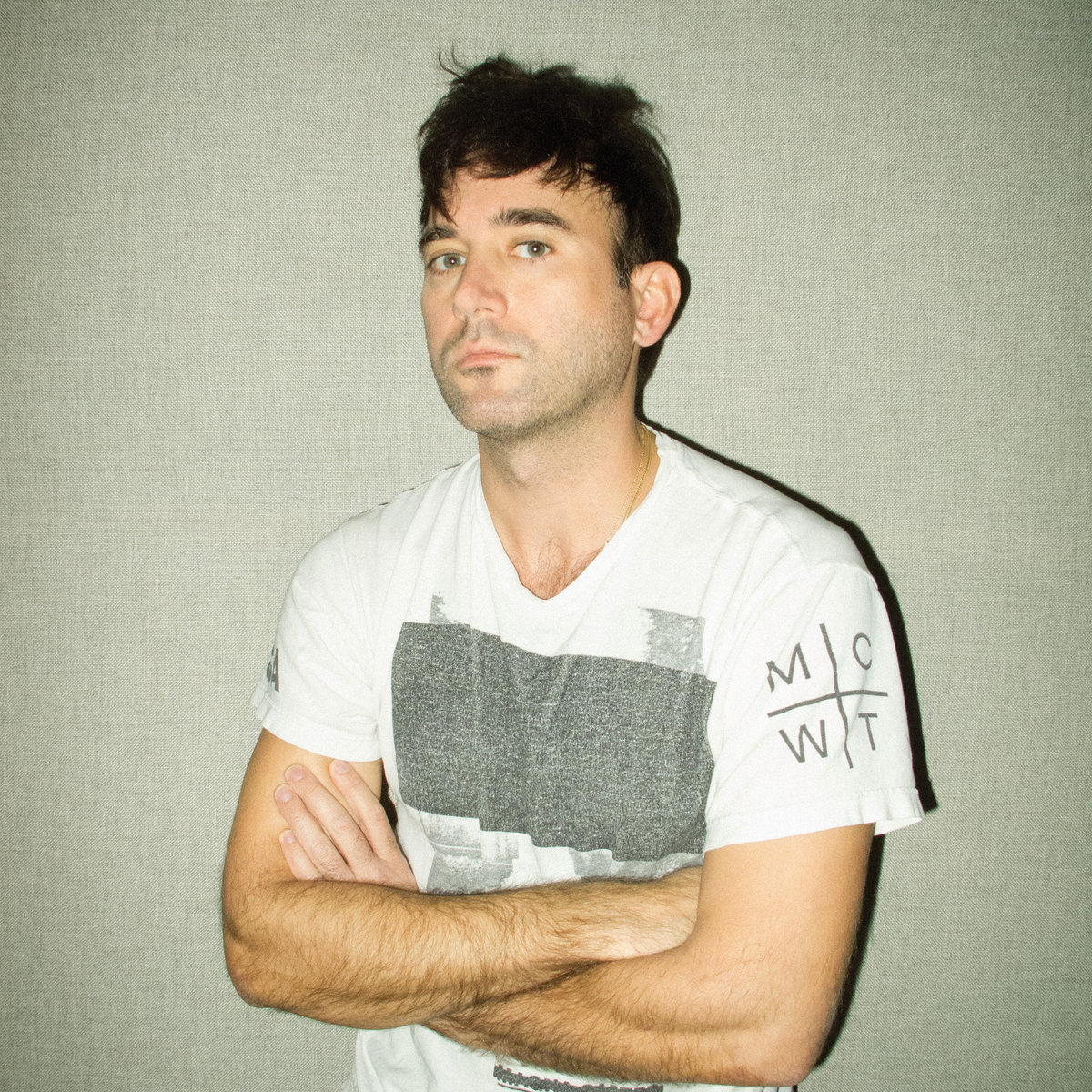 Sufjan Stevens has shared pianist Timo Andres’ recording of “IV” from The Decalogue. Stevens’ score for Justin Peck’s ballet of the same name. The Decalogue is set for release October 18 via AKR. Performed by Andres, the recording is the first time the score, premiered during the New York City Ballet’s 2017 season, will be available to the public. Stevens and Andres previously shared “III”. The Decalogue is the fifth collaboration between NYCB Resident Choreographer Peck and Stevens, following 2012’s Year of the Rabbit, 2014’s Everywhere We Go, 2016’s The Countenance of Kings and most recently, 2019’s Principia.

Brooklyn-based composer-pianist Timo Andres is a Nonesuch Records artist, who has written major works for the Boston Symphony, Carnegie Hall, the Barbican, the Takács Quartet, the Concertgebouw and elsewhere. He performs regularly with Gabriel Kahane, and has frequently appeared with Philip Glass, Becca Stevens, Nadia Sirota, the Kronos Quartet, John Adams, Ted Hearne and others. As a pianist, Timo has performed at Lincoln Center, for the New York Philharmonic, the LA Phil, at Wigmore Hall, for San Francisco Performances and at (le) Poisson Rouge. Upcoming highlights include a curated program for the Cincinnati Symphony (featuring Dance Heginbotham and a performance of Andres’s cello concerto, Upstate Obscura), and a solo piano recital for Carnegie Hall. Previous work with Sufjan Stevens includes the orchestration of Principia for Justin Peck and the New York City Ballet.