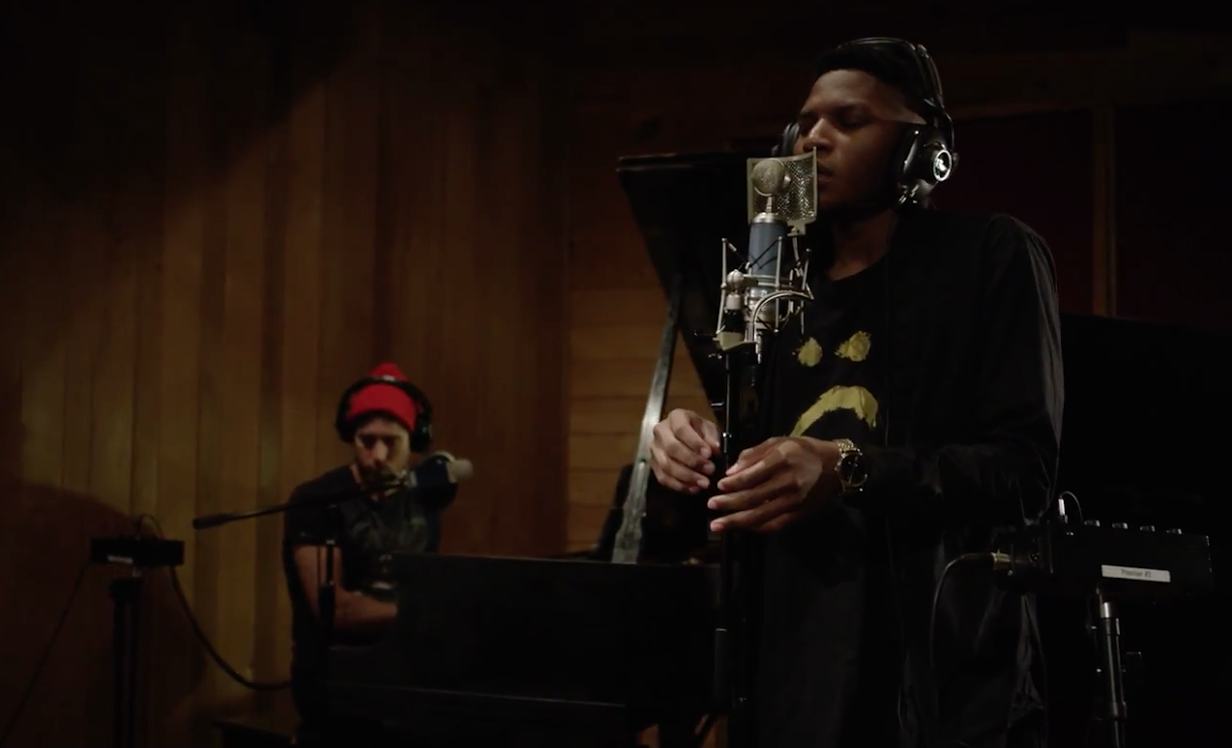 On the week where both artists where confirmed to be playing Coachella Festival, Gallant and Sufjan Stevens have teamed up to create a stripped back, beautiful version of ‘Blue Bucket Of Gold’, taken from Sufjan’s ‘Carrie and Lowell’ album. The video is the first of Gallant’s ‘In The Room’ series, which will see him collaborating with a number of artists. Take a look below.

Gallant introduces the first episode of a new project called “In The Room” in conjunction with the global streaming platform.

“It’s an ongoing collaborative project– a chance to both pay tribute to and create something special with the artists that have inspired me the most” says Gallant.

This is the first time that the infamously elusive Sufjan Stevens has collaborated with another artist in such fashion. The two perform a rendition of Stevens’ song “Blue Bucket of Gold,” From his most recent album, Carrie and Lowell. Both Gallant and Stevens at this years Coachella Valley Music and Arts Festival.