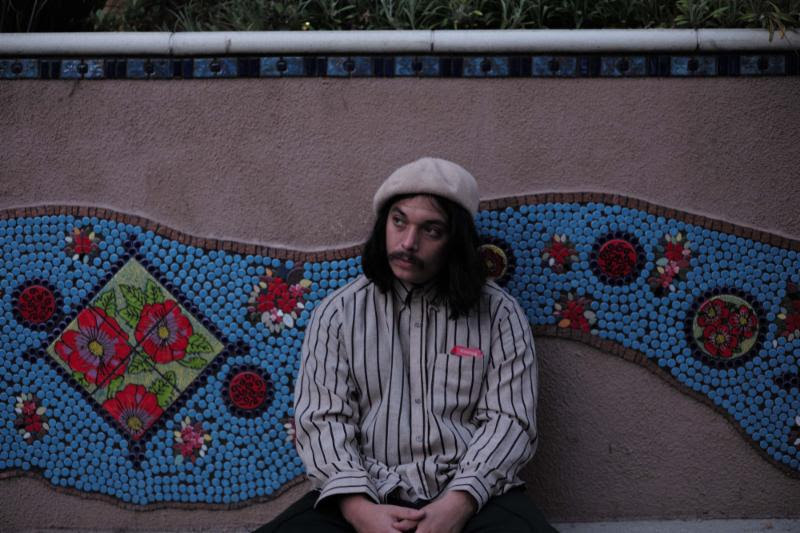 Throughout the record, Collins eschews the spotlight, in favour letting the ensemble shine. There are guest vocals from Ariel Pink (”Easy to Forget”), Danny James (“My Life)” and Natalie Mering (Weyes Blood), who brings Laurel Canyon balladry to the table on “Fictional Pictures.” Not to mention a bona fide who’s who of Collins’s mates, including members of Regal Degal, Holy Shit!, Mild High Club, Mr. Twin Sister and pals from Mac DeMarco’s band.

All of these collaborators contribute essential bits and pieces that create the foundations of a beautiful, absurdist collection of songs that plays like a short film in which Collins journeys far and wide, popping in to various abodes, embracing friends old and new. 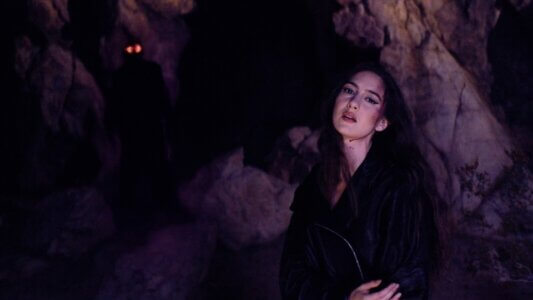 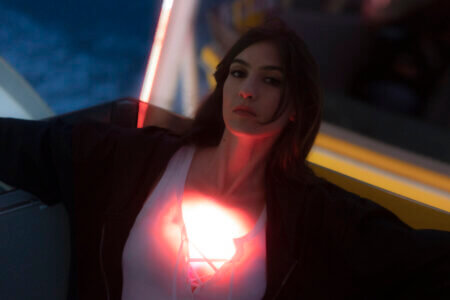