“Sucker” by The Big Moon

The Big Moon have unveiled the video for their latest single, “Sucker”. It is the final track to be lifted from the forthcoming debut album, Love in the 4th Dimension, ahead of its release next month.

Love in the 4th Dimension is set for release on April 7th through Startime International. It was produced with Catherine Marks in London.

The video sees the band embroiled in high-jinx within a classic Wild West fantasy world. Directed by long-time friend and collaborator Louis Bhose, and shot out in the desert of rural Southern California, the video is a very Big Moon take on a genre classic, with each member taking a lead role.

The video was shot in Pioneertown a renowned Western movie set built in the 1940’s as a haven for actors to live while their homes were used in filming. It has been the backdrop and setting for countless iconic movies, and now for the London quartet’s new music video.

The Big Moon will be performing at this year’s SXSW in Austin. Below are a few of the shows that have been announced. More to be updated shortly- keep an eye out for additional shows!

Take a look back on our interview with The Big Moon’s own Celia Archer. 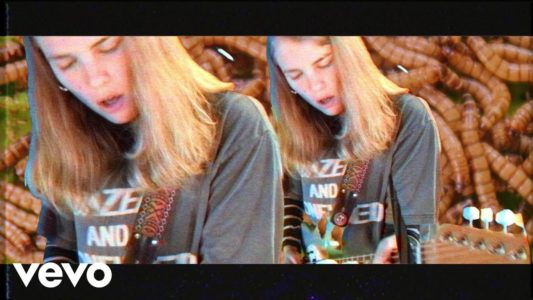 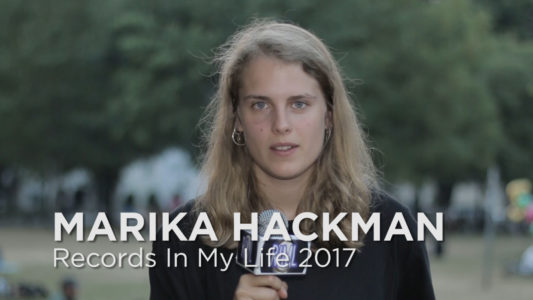 Marika Hackman guests on ‘Records In My Life’