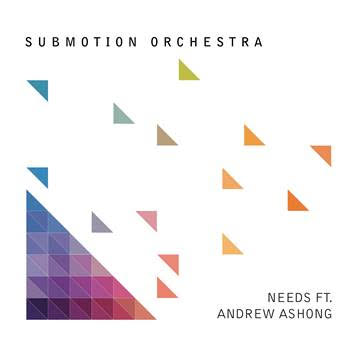 after playing recently at the Barbican for EFG London Jazz Festival, British electronic collective Submotion Orchestra will release their fourth album Colour Theory on February 19th via Counter Records and will tour their stunning live show in March and April across the UK and Europe.

Colour Theory is a new benchmark for Submo – an expansion of their cinematic, highly textured electronica to shape a record of immense poise and epic scope. The band draw on a stellar cast of collaborators including Andrew Ashong (Sound Signature / Which Way) for the track ‘Needs’, which Gilles Peterson premiered on his BBC 6 Music show this week.