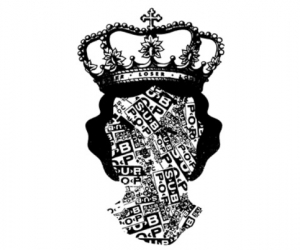 On Friday, July 12th (the night before our free, utterly vainglorious Silver Jubilee festival in Georgetown on July 13th), Sub Pop Records presents Silver Jubil-eve: A 25th Anniversary Comedy Thing (for Charity!) at the Moore Theatre. The evening will be hosted by Eugene Mirman and features performances from David Cross, Jon Benjamin, Kristen Schaal, & Kurt Braunohler. Tickets for the event are $25 and will be on sale June 7th at 10 a.m. You can purchase tickets a number of ways: by phone at 1-877-784-4849; in person, with no service charge at The Paramount Theatre box office (Monday-Friday 10a.m.- 6p.m and show nights); 24 hour electronic kiosks located outside the Paramount, Moore, and Neptune with a $1.50 service charge; and with a reduced service charge at Sonic Boom Records. All proceeds from this event will benefit local organizations 90.3FM KEXP, Northwest Harvest and the Northwest Parkinson’s Foundation.

The incredibly patient, indulgent and also very funny Mr. Mirman recorded a video announcement for the show from his desk, somewhere, we are assured, within the Sub Pop offices. See the fruits of his labor by watching the video above.

At The Moore Theatre