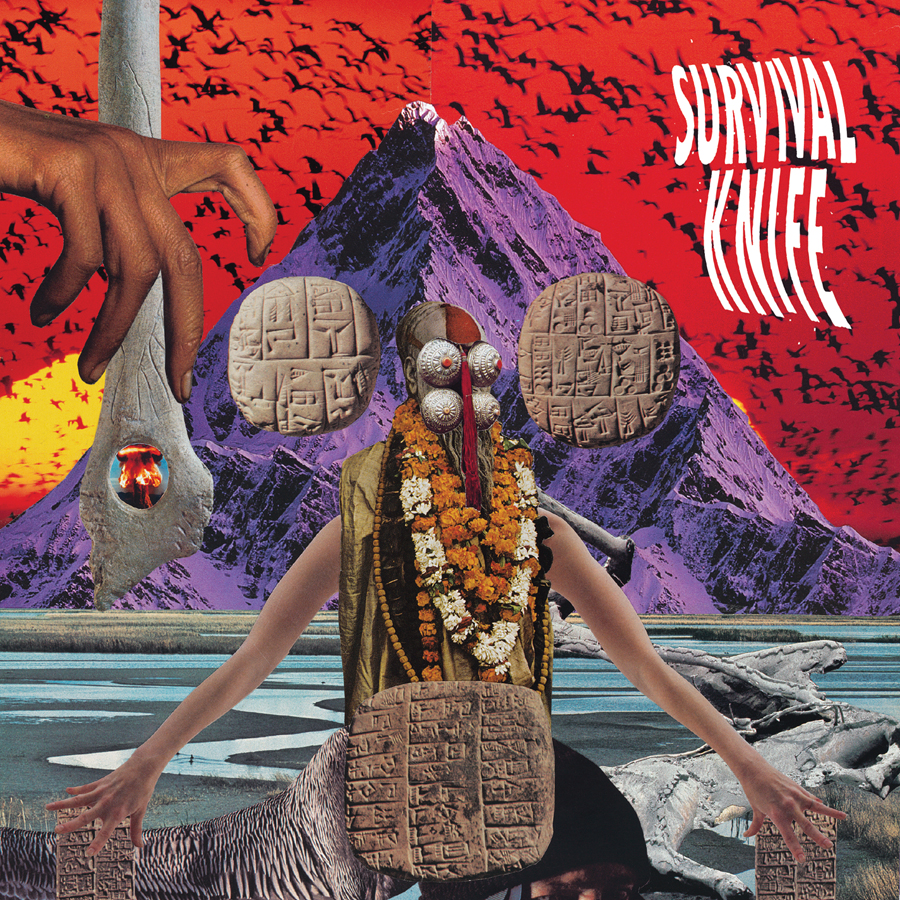 The first single from Olympia’s Survival Knife, “Traces of Me” b/w
“Name That Tune,” will be out on Sub Pop March 5

More on Survival Knife:
Survival Knife hail from Olympia, WA. The band–which features two of the three founding members of Northwest legends Unwound–pulls together elements of Drive Like Jehu/Hot Snakes, Black Flag’s mid-period mathematical lurch, King Crimson, and of course Unwound, for a taut and catchy post-hardcore crunch. Since their live debut in March 2012, they have shared stages with the likes of METZ, Bitch Magnet, Kinski, and Hungry Ghost (read more at SubPop.com).