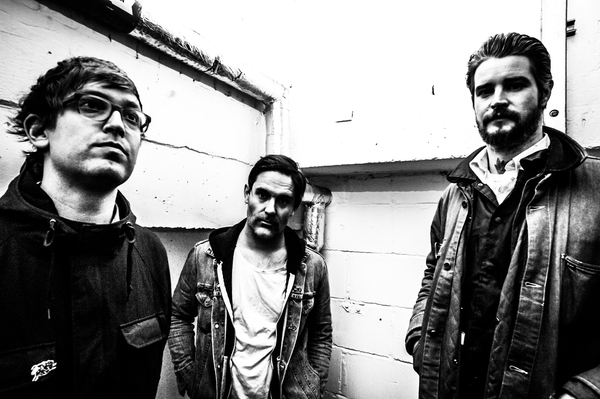 Sub Pop Records have announced Automat, a collection of METZ non-album singles, and rarities is now available on LP for the first time, and including the band’s long out-of-print early recordings. The collection, is described as a chronological trip through the lesser-known material of METZ.

The vinyl LP format of Automat included an exclusive bonus 7” single of METZ interpretations of three diverse cover songs, a glimpse of their wide-ranging taste. And, on Aug. 20 these three bonus tracks will be available in digital services everywhere. You can also listen to: a cover of Sparklehorse’s “Pig,” from a very limited 2012 Record Store Day split single originally released by Toronto’s Sonic Boom record shop; “I’m a Bug,” a cover of the Urinals’ art-punk classic, originally released on YouTube (not an actual record label) in 2014; and METZ’s previously unreleased rendition of Gary Numan’s “M.E.”