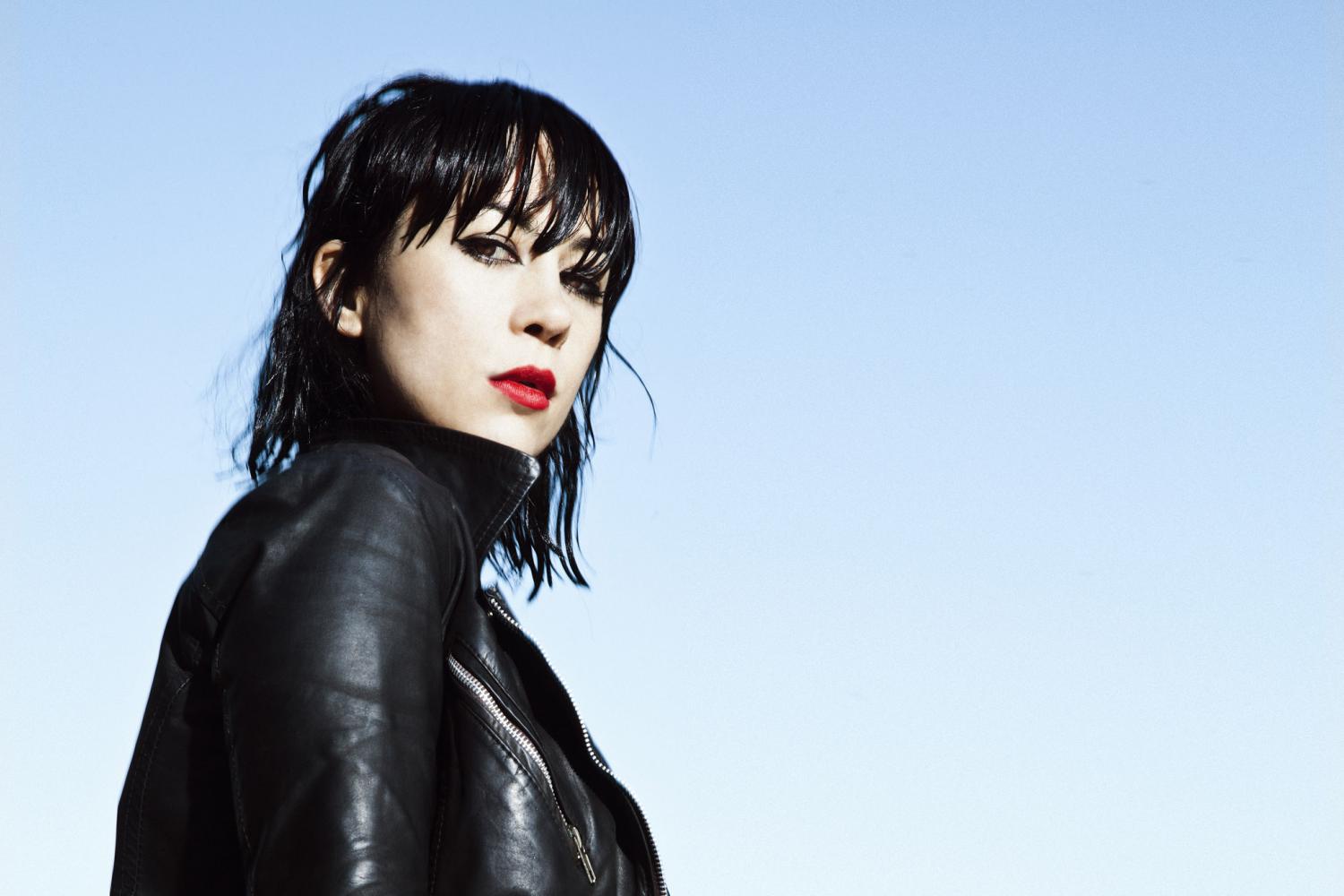 “The music is a combination of new wave, R&B, synth pop, and krautrock, it’s a wink to heroes from the past, a nod to contemporaries, and a bold “solo” dive into the future.
It’s a heavily electronic effort that boasts Kristin’s vocal delivery and widest range of songs to date”.

“I wanted to open things up and shed light on significant influences that felt off-limits in Dum Dum land. I don’t want to fight them off anymore. That’d be a drag.”

“The music is so different from anything I’ve ever done — I felt compelled to shed the alter-ego instead of trying to morph Dum Dum Girls into something else. I didn’t want to mess with that legacy.”

KRISTIN KONTROL’s debut album will be released worldwide this spring via Sub Pop. 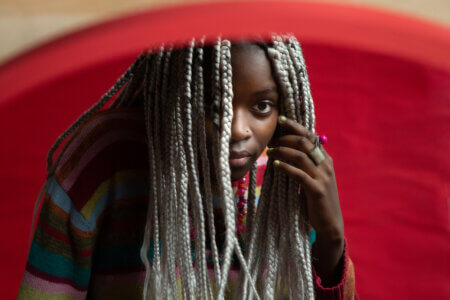