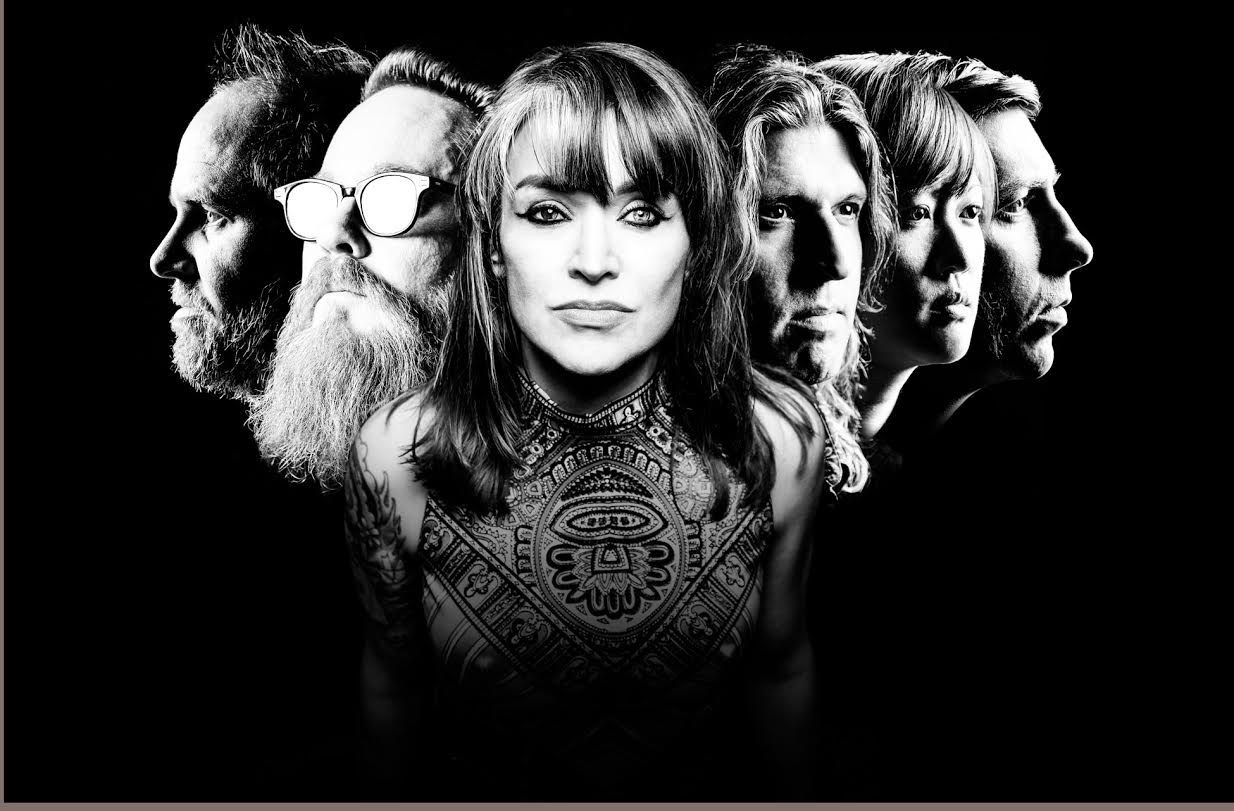 With a barrage of spaced-out, razor-sharp guitars, a grooving rhythmic onslaught, and melodic keyboard tapestries, The Philistines take vintage ideas and form them into modern psychedelic sonic movements.

The six-piece group has made a name for itself with forceful, engaging live shows that match its provocative, bombastic rock sound. Since The Philistines’ inception in late 2013, they have become one of Kansas City’s most recognized bands, supporting prominent touring acts, playing prestigious music festivals (including Middle of the Map Fest, Crossroads Music Fest, and Alejandro Escovedo’s SXSW Day Party), and receiving a healthy amount of accolades in the local media, all before releasing their first album.

In 2015, the band began touring throughout the Midwest and working on its debut LP with engineer/producer Paul Malinowski (of Shiner) at Massive Sound Studios. Their forthcoming release The Backbone of Night, will be released on The Record Machine on May 27th, 2016. 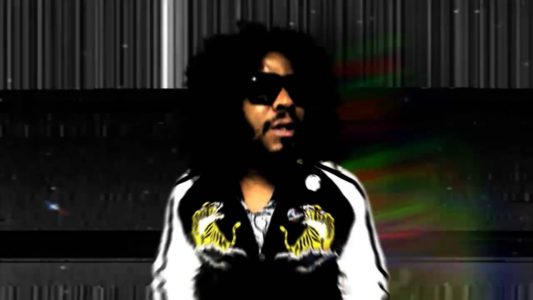 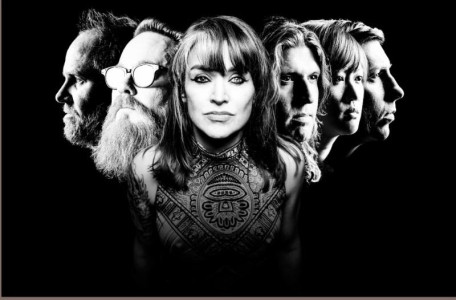