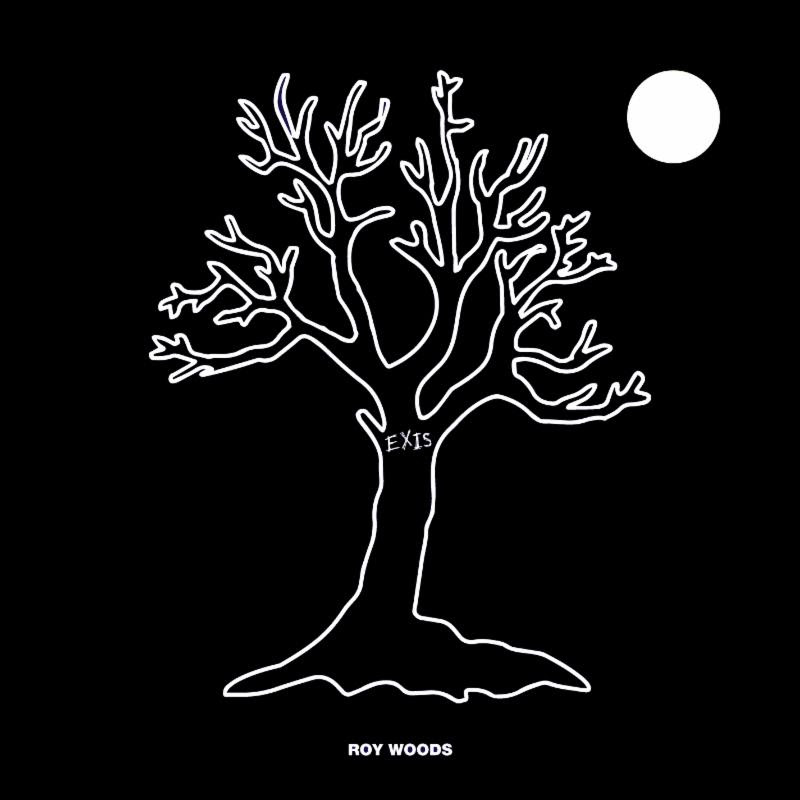 Fresh off his new single “Out At Night” ft. A.CHAL and producing on Drake’s VIEWS, French producer STWO shares the official remix for OVO Sound signee and singer Roy Woods’ fiery track “Jealousy,” whose LP Waking At Dawn is out now. STWO is quickly becoming one of the hottest producers in the game and will be dropping his own D.T.S.N.T. EP later this month. He’ll also be doing select shows across the US – full tour dates below.