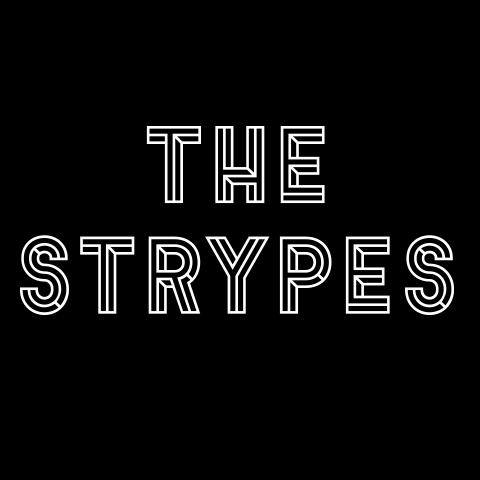 Following the announcement of their brand new album Spitting Image, The Strypes now share the lead single “Behind Closed Doors”, with the music video which you can watch now. Spittin Image is out June 16th on Virgin EMI Records.

“Behind Closed Doors” is the perfect introduction to Spitting Image, encapsulating everything that the new record strives to achieve. It’s an upfront, thrashing indie anthem, which once again demonstrates their breadth of styles and keenly observed pop smarts. The accompanying video provides the perfect backdrop too; colourful and light-hearted, filmed in the Town Hall in Cavan where much of the album was written and rehearsed.

And of course, as with all Strypes records, Spiting Image was built to be played live and in June the band will make a welcome return to UK venues across the country. Kicking off in Edinburgh on the 1st, the band will play a series of headline shows before they reach London’s Dingwalls on the 13th. Dotted between are a series of festival dates, including the Isle Of Wight on the 11th June. They have also announced this week that they will support The Killers at Hyde Park for British Summer Time on July 8th. See full dates below. 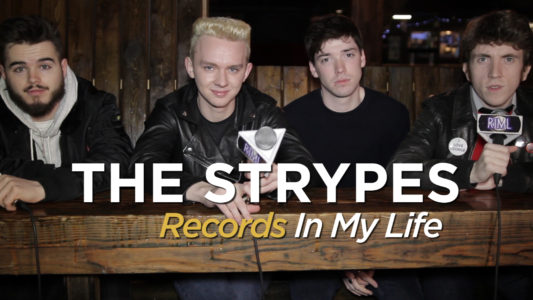 The Strypes guest on ‘Records In My Life’ 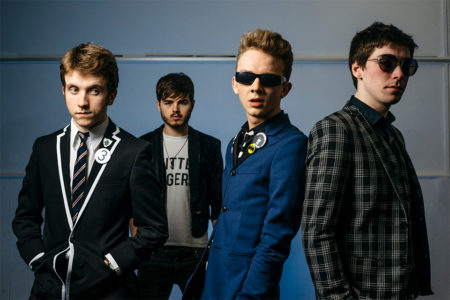 The Strypes Discuss The Importance of Presentation