Northern Transmissions’ ‘Video of the Day’ is “Stronger Than Me” by 1000 Petal Lotus, the track is off The yet to be released debut record Reassurance, which features collaborations with experimental sound artist Angus Tarnawsky, rapper and poet Young Braised, vocalist Ulysses, and a guest produced track by Tobias Schuch.

Inspired by the urge to do something apart from his gritty-alt rock band Smash Boom Pow, Zane Coppard’s 1000 Petal Lotus leans heavily on multi-artist collaborations as well as experimentation through sound. The project is dedicated to creating synergy while sourcing unlike samples, melodies and rhythms to create something bold and powerful. The 1000 petals of a lotus translate to all the ways that experience can be interpreted. Keeping perspective and potential the core values of the project, the outcome is something unpredictable that cannot be limited to any one genre. 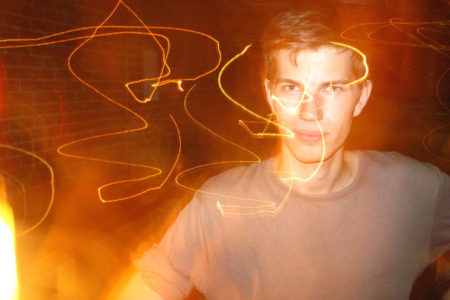