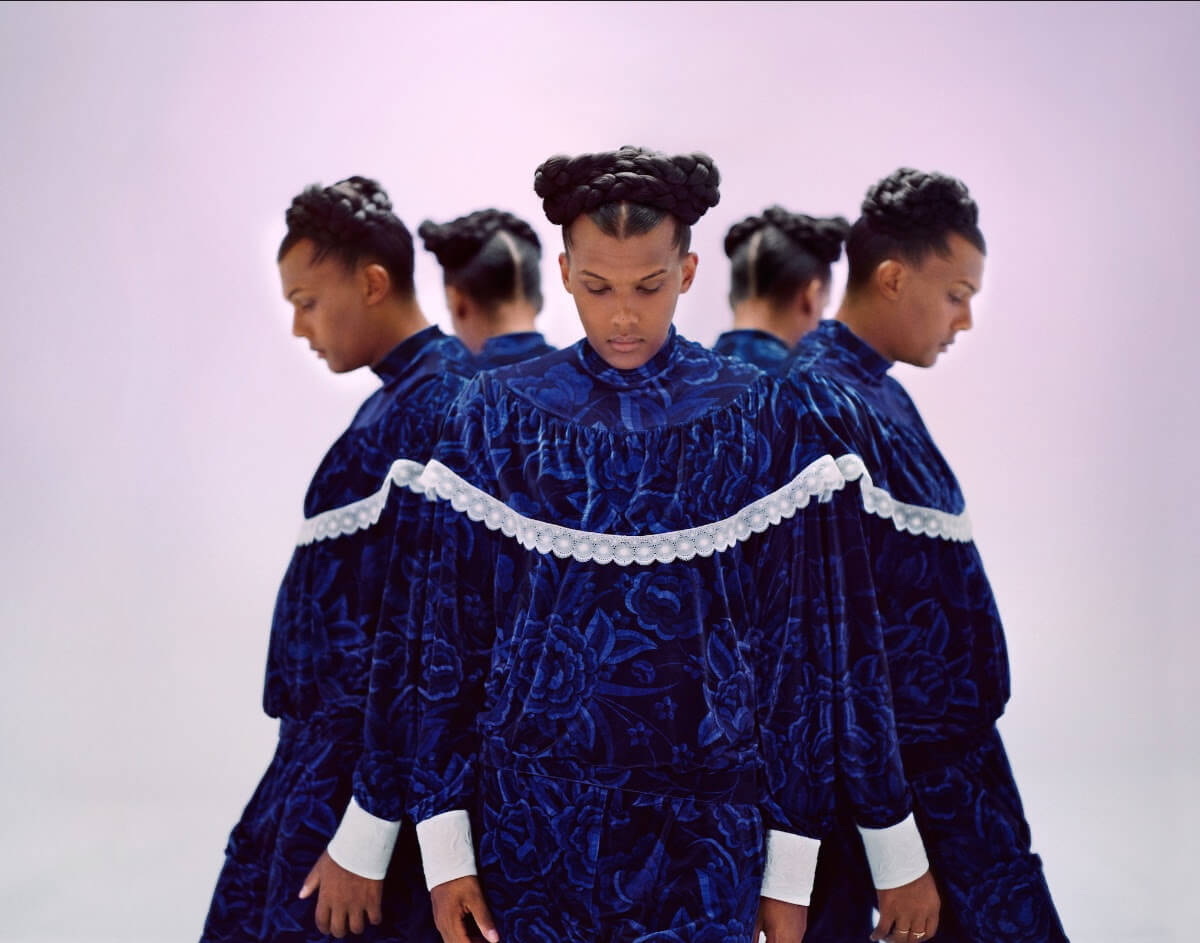 Stromae has revealed the latest single “L’enfer” and music video taken from his forthcoming studio album, ‘Multitude,’ out March 4 via Darkroom/Interscope Records.

“L’enfer” (translation: “Hell”) is a talisman to fight the darkest of thoughts, where Stromae skillfully juggles a spectrum of emotions, exploring the most intimate of themes. A depressive spiral that the artist lays bare in a few bars, from everyday boredom to the darkest forms of escape. The song debuted live on the French news channel TF1 on Sunday night, where Stromae created a true performance art moment on live TV and surprised viewers by answering the last question from the news-anchor with the first few lines of ‘L’enfer.’ He then continued to perform the entire song while sitting at the news desk.

The song acts as a further testament to Stromae’s ingenious and profound skills not just as a producer and musician, but as a lyricist; his signature dark sense of humor helps reinforce these very palpable emotions, each carried by strings and percussions set to punctuate the choruses. A deluge of reverb and haunting voices become elegiac, and when the vengeful synth enters the stage, the listener has no choice but to join the fight.

Is ‘L’enfer’ a complaint or a declaration of war? A stripped-down piano-vocal or a summoning hymn? A song to reflect upon, smile along to, clench your fist at, or sing from the top of your lungs? “L’enfer” is all of the above.

The music video — co-directed by Julien Soulier, Luc Van Haver, Coralie Barbier and Stromae himself — is a sequence shot that starts on Stromae’s eye. As the camera pulls back, we discover him alone in a setting that is both sober and disturbing in its immensity. This continuous zoom out is punctuated by the singer’s dark thoughts that gradually take over. The clip ends with a return on the eye of the singer, like the endless loop that can sometimes represent suffering and depression.

The Belgian-born artist, writer, performer, producer, designer and director went on an 8 year hiatus to focus on other creative endeavors via his creative label Mosaert with co-founders Coralie Barbier and Luc Van Haver, including making award winning music videos for the likes of Dua Lipa (IDGAF) and Billie Eilish (Hostage), as well as continuing to release high-end fashion capsule collections. 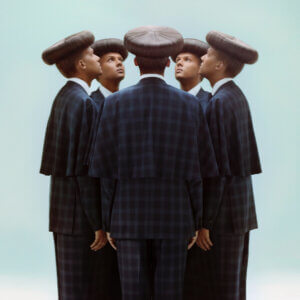