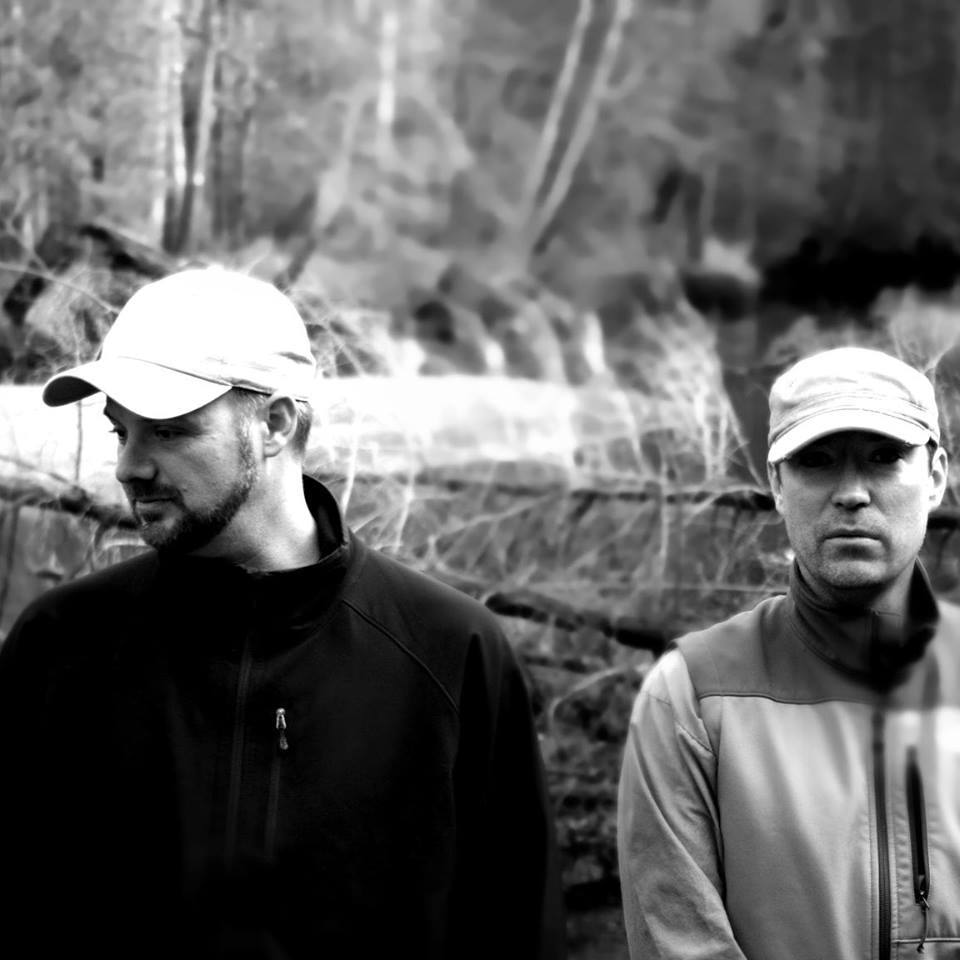 NJ-based Clay Emerson and Ian Pullman (aka Loess) return with a new album entitled ‘Pocosin’, their first release in ten years. Loess have now shared the first track from the album, ‘Striae’.

Their signature crumpled, colliding, slow-motion ambient-beatwork, and vintage melodies continue to underpin late 90s-era electronic listening music foundations. The multi-talented duo carefully stitch tempered, tranquil, pensive, and robust low-end tones on Pocosin. Pocosin reflects the duo’s collective anxiety and optimism. It is the first full-length after their acclaimed album ‘Wind and Water’ that saw the light of day in 2006, and will once again introduce the magical world of Loess to the public. Loess is the work of Pine Barrens, NJ-based Clay Emerson and Ian Pullman, two friends who found a mutual interest in music and approach it with a strict focus on the source and character of sound. They debuted with Second Twelve Triads EP in 2001, which was followed by their eponymous full-length in the same year. One of the most recognized Loess work is their second album Wind and Water, released on n5MD in 2006.

Their new album ‘Pocosin’, will be available February 17th 2017, via n5MD Records.