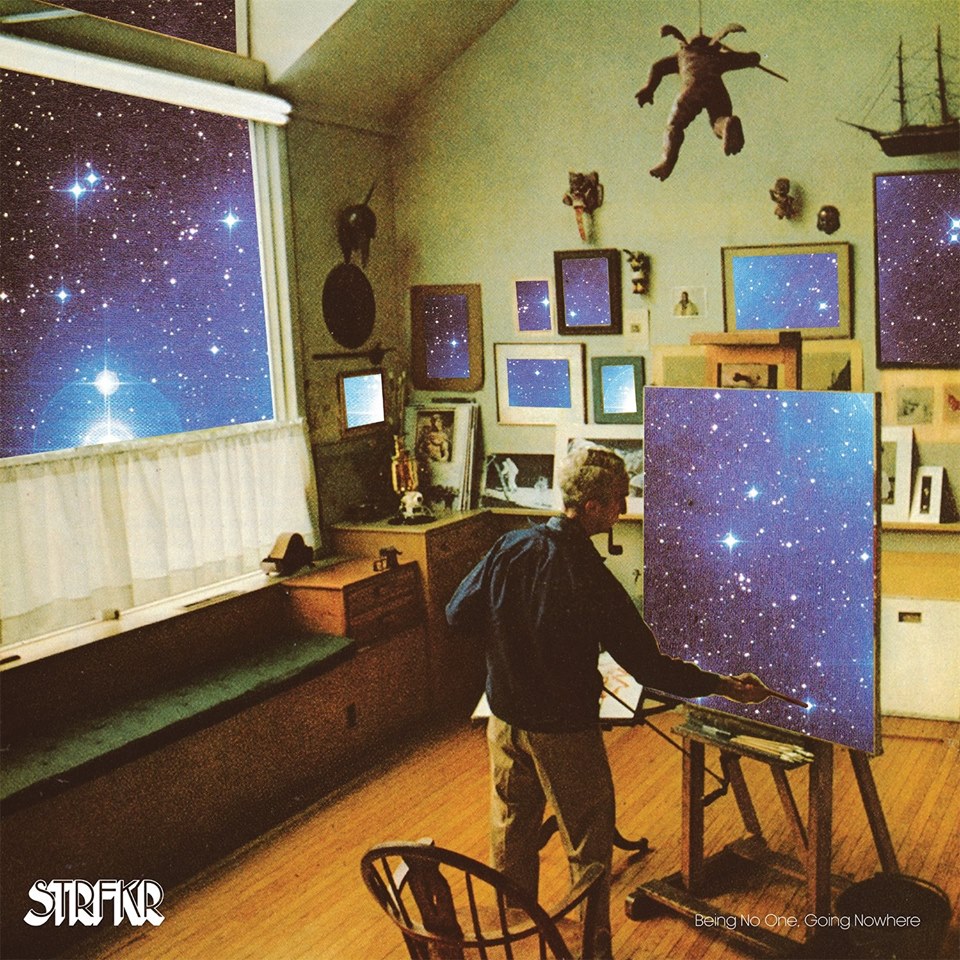 Today, electro-rock dance outfit STRFKR have shared another glimpse at their anticipated forthcoming album Being No One, Going Nowhere – out November 4th on Polyvinyl – with the release of their new track “Satellite.”

STRFKR’s Joshua Hodges says, “This was one of the first songs written for the new album. I wrote it pretty quickly, sitting on my bed during a hot spell in LA, waiting for the sun to go down so I could go outside. The original version I wrote was kind of a different vibe. It was more Synth heavy and driving. I wanted it to feel a bit more dance-able and fun so I changed the instrumentation, added guitar and live drums, and took out a bunch of synths. Hodges ads, “To me, the lyrics are kind of about morality and whether it’s subjective and imposed or natural. I think at the time I was just kind of thinking a lot about shame and how useless that generally is for us, especially in regard to our sexuality. That’s one of the themes of the album, and I think this song kind of fits into that narrative.”

Following a performance at the New Noise Block Party in Santa Barbara, CA, STRFKR will be heading out on a 27-date headline North American tour with support from Psychic Twin and GIGAMESH. The trek starts in Atlanta on November 2nd, making two stops in Los Angeles and two in New York City and coming to an end in Nashville on December 3rd. Tickets are on-sale now. See below for a list of dates.

Being No One, Going No Where is available for pre-order on iTunes and Amazon. 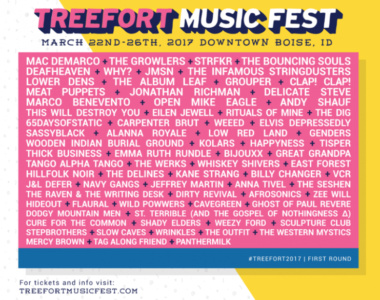 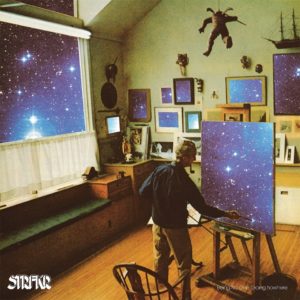 ‘Being No One, Going Nowhere’ by STRFKR