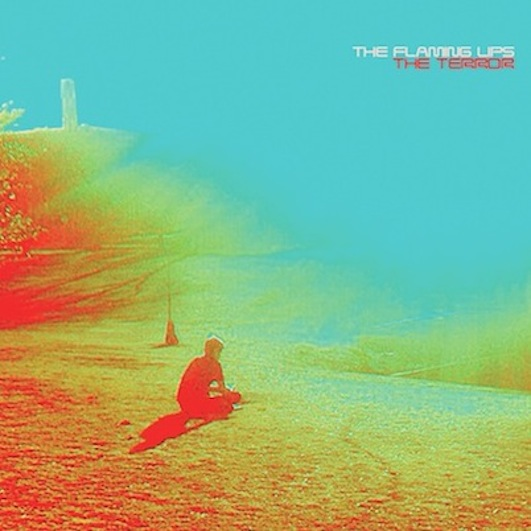 The Flaming Lips’ new album, The Terror has been released today in a full album stream. Following on from 2009′s Embryonic, as well as last year’s collaborative LP The Flaming Lips and Heady Fwends, Wayne Coyne and co return for their 13th studio effort. As the band’s website notes, the album is comprised of “nine original compositions that reflect a darker-hued spectrum than previous works, along with a more inward-looking lyrical perspective than one might expect — but then again, maybe not. It’s up to you, the listener, to decide what it means to you.”

It’s streaming in its entirety right now over at NPR one week ahead of its official release date (April 16th via Warner Bros).