Stream Jojii’s new EP ‘I Want to Die’ in Full 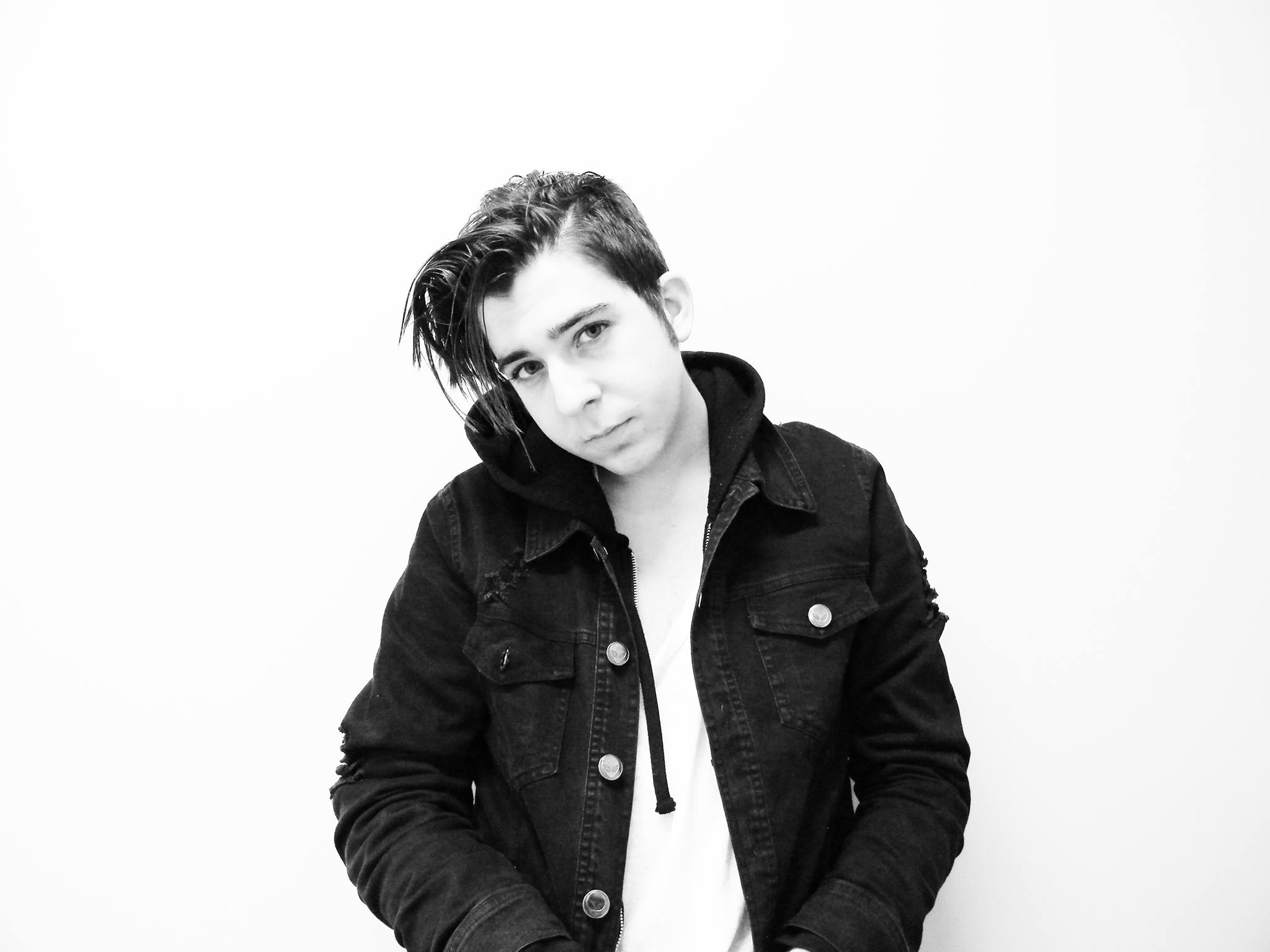 Joel “Jojii” Vigilante is a wash up with nothing to lose. The pop-based artist is releasing a new EP titled, I Want to Die on March 22, 2016. The 7-song emo collection will be released on Wonderghost Records. You can stream the EP in full, prior to it’s release, below.

After concluding a summer of reckless drug use, pill abuse, heavy alcoholism, self-abuse, and neglect to self-care, Jojii completed the twinkly-emo inspired EP, I Want to Die in gratitude to his American mid-west emo roots and the friends who helped him through his time of self-imposed strife. The EP reflects Jojii’s original production principles while combining elements of the musical common ground shared with a good friend.

Full of gritty lo-fi tracks and ambient pop ballads the EP is honoring a newfound love for another, whom is a formidable force in favor of Jojii’s recovery and road to wellness. The songs are written as a romantic gesture and express the emotion and philosophy of the pop / indie project’s direction.

I Want to Die will be available to stream and purchase through Spotify, iTunes and Bandcamp. 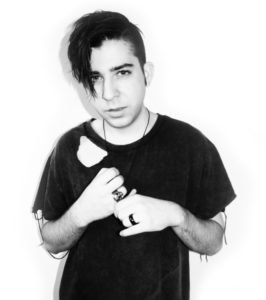 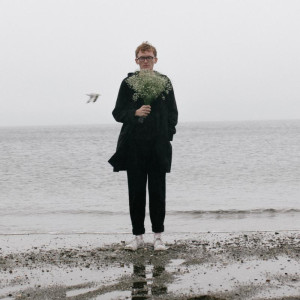 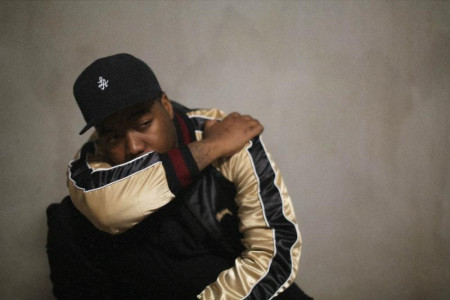 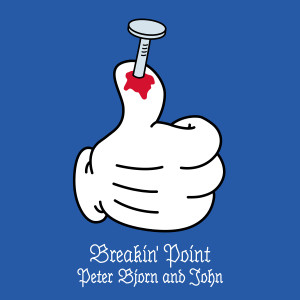