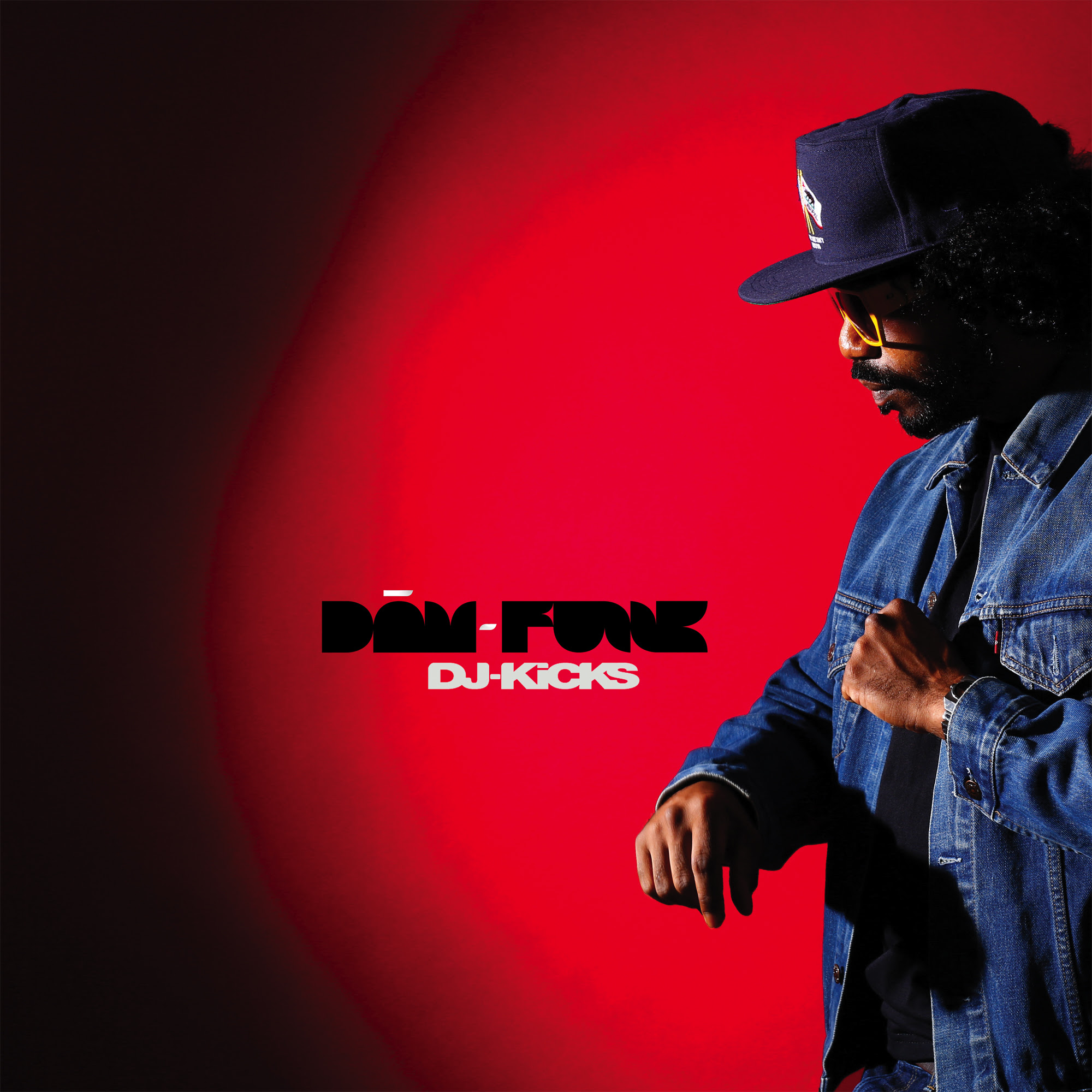 A lot of folks feel like they know DaM FunK; he is laid-back, affable and personable but to truly get the guy, I mean really understand him, is to know a deep love of music like no other. A more suitable reflection of this is his contribution to the beloved DJ-Kicks series. A snapshot into the mind of the pioneer of Modern-Funk music…get to know the man behind the shades.

Many the world over are familiar with his DJ sets – from Singapore to San Francisco, Moscow to Montreal. Known as one of the more generous DJ’s touring today, Dam graciously shares sounds and songs both rare and unique on the mic to packed crowds. Going above and beyond he’s been known to announce the artist, record label and year of release of unknown records to a full club (some becoming international go-to records for DJs now). He makes a lifetime of digging and absorbing music feel as laid-back as the Santa Ana breeze.

Some years before the essential DâM-FunK tome ‘Toeachizown’ dropped he introduced a concept to the growing masses trying to classify his prowess for wax and multilayered synth-style productions. It’s here he penned and popularized the term ‘Modern-Funk’. Well, it’s seems to have took. In the context to his DJ-Kicks, Dam makes it plain, “Modern-Funk is a combination of all the sounds on the mix: Funk, Boogie, Electro, House, Modern-Soul, Ambient tones… a push and pull of nostalgia and progressiveness…”

At 19 songs, Dam lets grooves breath, this is a mix to happily get lost within. It’s a document in vibe. Unexpected contemporary joints from low-key producers like Henning and L33 mingle with lost gems from unlikely places. 80’s Fusion-Jazz guitarist Tony Palkovic on “True To Yourself” follow the the airy-burn of new-age ensemble Gaussian Curve’s “Broken Clouds” or the super rare bliss-Funk of “Theme From Beach Boy” from 1982. Dam’s excellent collaboration with Nite Jewel, as ‘Nite-Funk’ on “Can U Read Me?” is pure bliss and such a fantastic collaboration you’d be yearning for more., reminding listens that one of Dam’s biggest assists is his duality from master DJ to trend-setting producer. And we get this heavy on Dam’s DJ-Kicks exclusive “Believer”. Sheets of synth lines fall all around a locking drum program that starts off innocently enough but ends you in a half-hypnotic state. An extensive instrumental composition that on it’s own could only be classified as signature Modern-Funk. There may be a lot of folks dabbling but there really is only one Damon. 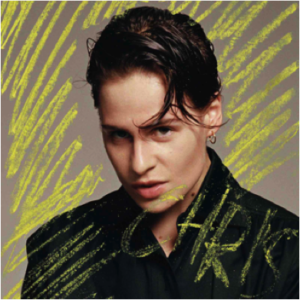