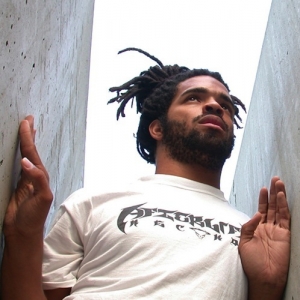 Hellfyre club is releasing a free joint album entitled ‘Dorner vs. Tookie’ this Fall Novenmber 5th. This will be the first project that this line-up works on together with solo and collaborative songs from primary members of HFC, Busdriver, Nocando, Open Mike Eagle, milo and more.

Since releasing Hellfyre cult favorites like Flash Bang Grenada’s “10 Haters”, Open Mike Eagle’s “Rappers Will Die of Natural Causes”, milo’s “things that happen at day//things that happen at night” and “Cavalcade”, Hellfyre has been cementing itself as formidable force in the indie rap world. The forward thinking bass music sounds of Low End Theory (Nocando being the host of the weekly) are a large component of HFC’s sound as is the Project Blowed backround that most of the rappers share.

Dorner Vs. Tookie is meant to act like as a pre-cursor to upcoming solo efforts from everyone in Hellfyre and a benchmark in their ever-evolving sound. You will have to wait until Spring of 2014 for a proper Hellfyre Club tour, but expect new dates from Busdriver with CocoRossie then Kool A.D. towards the end of the year.