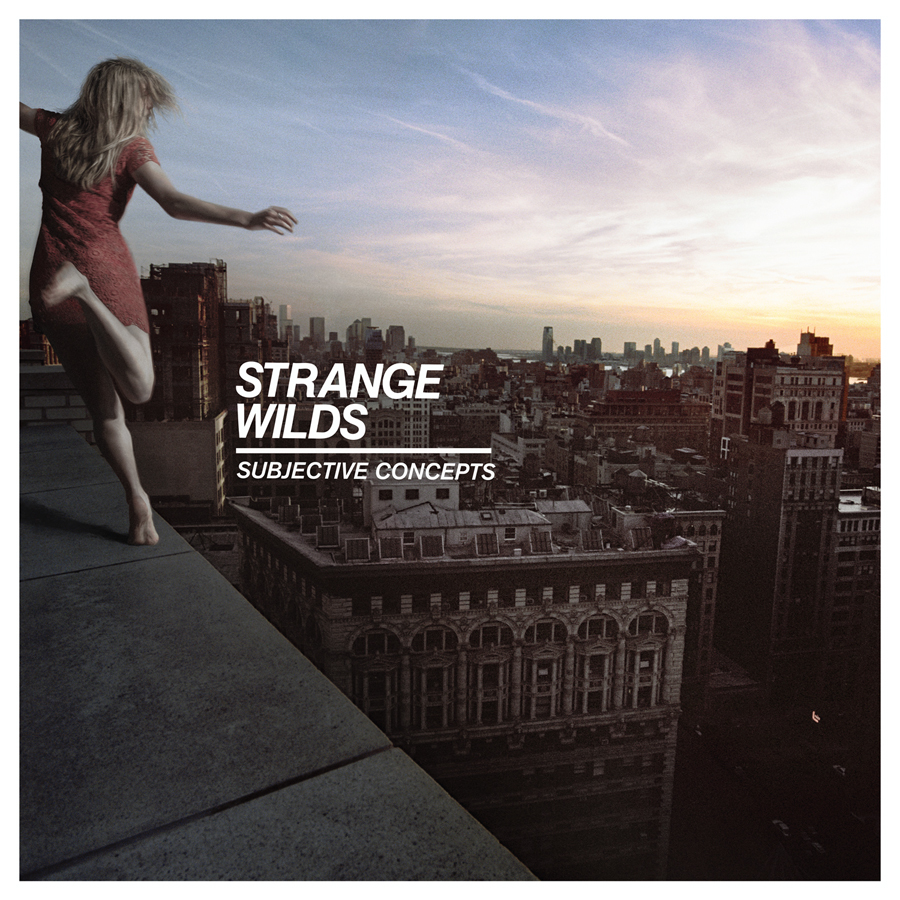 Sub Pop has announced the release of Subjective Concepts, debut album by Strange Wilds, on  July 24th. The LP, features the singles “Pronoia,” “Disdain,” and “Egophillia,” was recorded & produced by the band and Jackson Long at Robert Lang Studios, mixed by Long at Hear Me Shimmer, and mastered at RFI, all located in Seattle, Washington. Subjective Concepts follows the band’s Wet EP on Inimical Records (2014), and “Standing”  7” single (2015), also available now from Sub Pop.

Strange Wilds is a musical power-trio from Olympia, Washington. There are three members: Allen, who plays drums; Sean, who plays bass; and Steven, who sings and plays the guitar. There is also a freight train, several buzzsaws, a banshee, and some heavy, heavy Pacific doom-and-gloom up in the mix.

The group formed in 2012, when Steven met Sean while Sean’s band from Boise was playing a gig in a house where Steven lived. They became friends, and several months later Steven called Sean, who had just relocated to Olympia for college, to form the band. They were called Wet, and gigged around the West Coast as a four-piece. Allen was added as a full-time member in 2014 after a line-up change, and the band changed its name to Strange Wilds to release a 4-song EP and tour immediately. Sub Pop came calling, and signed the band last fall. The band is now set to release its full-length debut, Subjective Concepts, this summer.