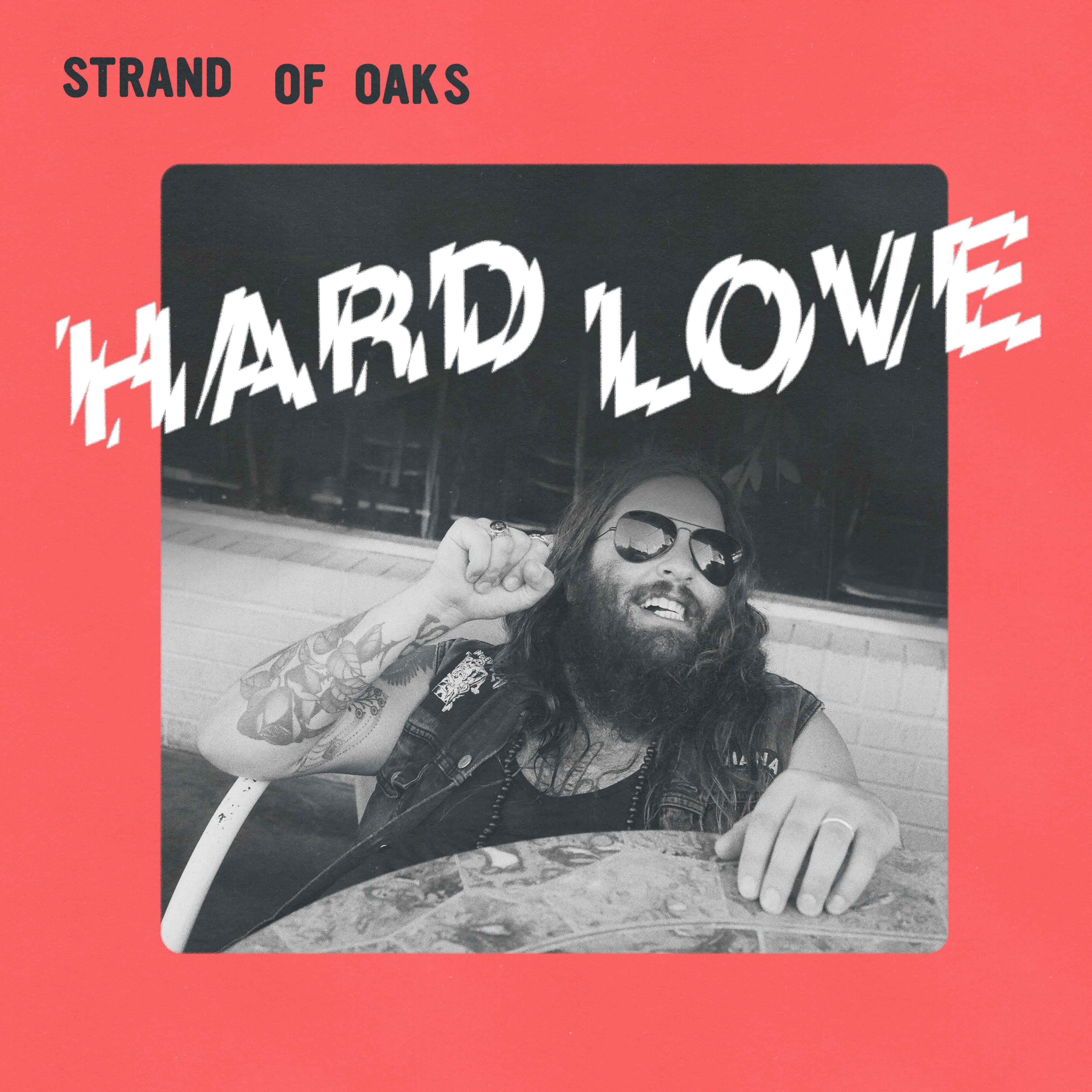 Strand Of Oaks, led by Philadelphia’s Tim Showalter, will release their new album Hard Love February 17th via Dead Oceans. The album, is the follow up to 2014’s HEAL, Showalter confronts the struggle between overindulgence and accountability; while he yearns for rock ‘n’ roll transcendence, he is also forced to confront the damage that pursuit inevitably imposes on his loved ones. With help from producer Nicolas Vernhes (The War on Drugs, Spoon) and guitarist Jason Anderson, ‘Hard Love’ harnesses Showalter’s unrelenting energy and channels it into nine of the most incendiary, ambitious songs in Strand Of Oaks’ discography.

“Some records are built like monuments, set in stone,” says Showalter. “I want this record to be burned in effigy, in celebration of the limited time we have on this earth.”

Hard Love walks a tightrope of emotions — from rock ‘n’ roll abandon to harrowing self-reflection — and Showalter has lived every minute of it. From a life-changing psychedelic awakening at the Boogie Festival in Australia (“On The Hill”) to his own domestic troubles (“Hard Love”) and the near-death of his brother from cardiac arrest (“Taking Acid and Talking With My Brother”), ‘Hard Love’ is a sledgehammer of a record rife with unrestrained sonic expression.

Written and conceptualized during Showalter’s post-tour break as he reveled in what he considered to be a life-changing experience, the initial sessions for Hard Love were scrapped. Showalter brought in producer Nicolas Vernhes to capture the loose, hedonistic vibe he was searching for. “In a time of calculation and overthinking, I wanted to bring back the raw, impulsive nature that is the DNA of so many records I love,” says Showalter, who draws from his love of Creation Records, Trojan dub tapes and Jane’s Addiction throughout the album’s nine tracks.

But that rocking intensity is tempered by the wounded ballad “Cry,” a sobering moment of clarity that serves as the emotional fulcrum of the record. It’s this strain of honesty and self-reflection that helps mark ‘Hard Love’ as the most fearless work of Showalter’s career — a growing up record that lobbies just as hard for holding on to youthful foibles.

Strand Of Oaks will tour extensively in 2017, with dates throughout Europe and the United States. They will also be returning to Australia in April, dates to be announced later. Showalter will also play a short run of hometown solo shows in Philadelphia, previewing songs from ‘Hard Love’ this weekend.