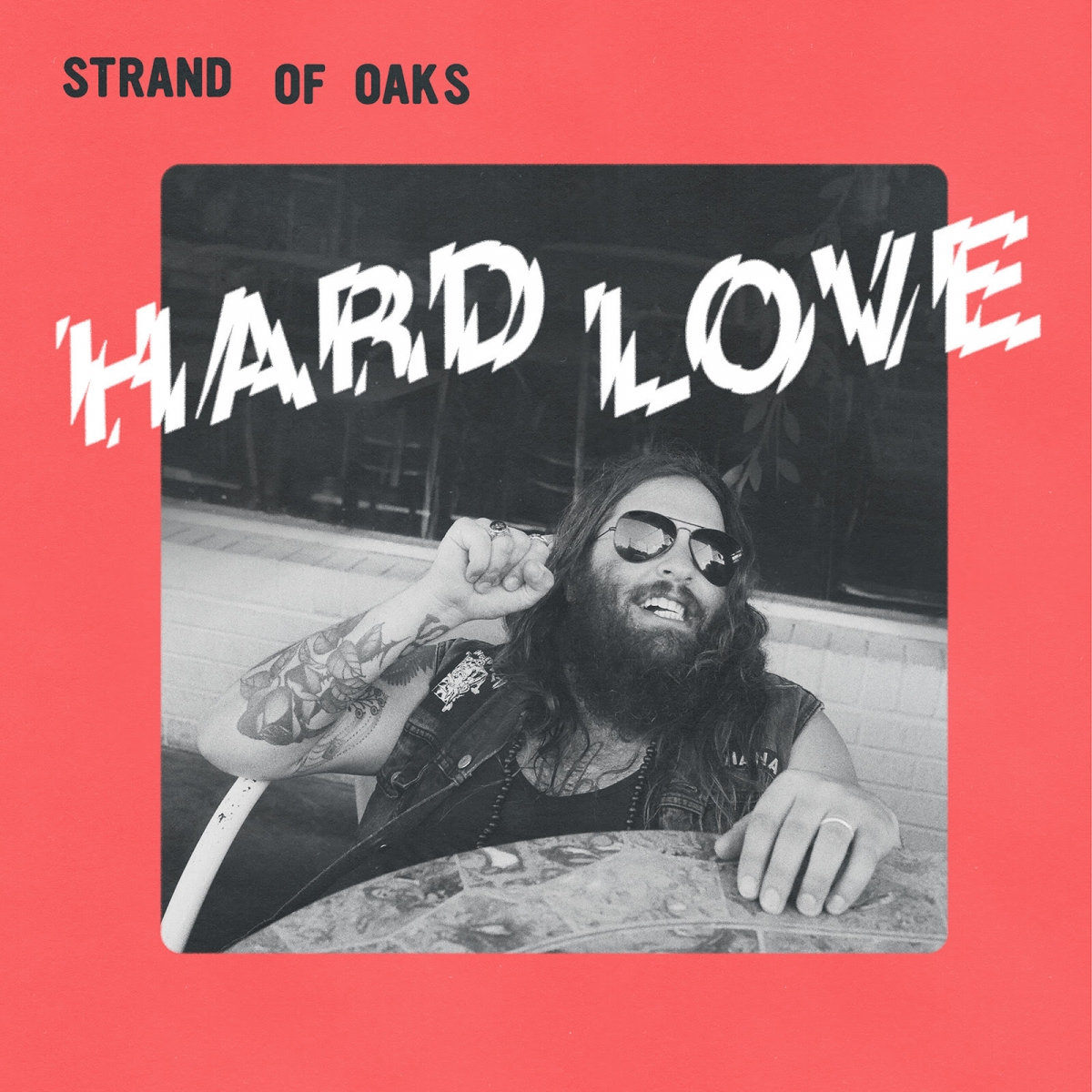 Strand Of Oaks’ new album Hard Love is out today on Dead Oceans. The follow up to 2014’s HEAL finds bandleader Tim Showalter caught between his hedonistic pursuit of rock ‘n’ roll transcendence and the mature demands of domestic life. With help from producer Nicolas Vernhes (The War on Drugs, Spoon). Today, you can listen to Hard Love, courtesy of NPR.

Strand Of Oaks will tour extensively in 2017, with dates throughout Europe and the United States, including Boston Calling in May and dates with Jason Isbell. They will also be returning to Australia in April to perform at The Boogie Festival, which inspired ‘Hard Love’ track “On The Hill.” See below for a full list of dates. 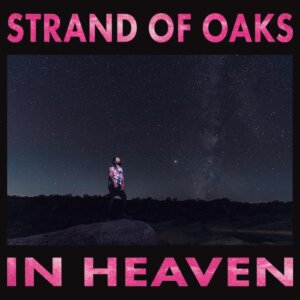